There’s a lot of film on New England Patriots undrafted free agent linebacker Harvey Langi, but it’s sometimes understandably difficult to locate him on the field.

Langi played a number of different roles during his three years at BYU, where he transferred from Utah after a two-year LDS mission.

Langi’s lack of continuity with the Cougars could be one reason he went undrafted after BYU did everything they could to get him on the field. We didn’t bother watching Langi’s running back film, either at Utah or BYU, but one thing is clear: He’s more of a linebacker than he is a defensive end, where BYU tried to move him at the beginning of his senior season.

BYU switched from a 3-4 to a 4-3 and tried using Langi in a hybrid edge role where he could rush the passer or drop back in coverage. He wasn’t polished enough as a pass rusher and really only succeeded with his strength in a bull rush, so he moved back to his more natural position at inside linebacker and began to flourish again.

Langi also played at the 2017 Senior Bowl, where he weighed in at 252 pounds but appeared to have added some bulk since the college season ended and wasn’t moving as fluidly as he did at BYU. If the Patriots want to give Langi the best shot to succeed in the NFL, he should shed the extra weight and go back to being a big, fast, fluid linebacker.

It’s obvious the Patriots like Langi a lot, even if they didn’t deem him worthy of a draft pick. Langi signed a contract with the Patriots that reportedly includes $115,000 in guaranteed money. He might even have a better shot to contribute in 2017 than draft picks Deatrich Wise, Antonio Garcia or Conor McDermott because he’s less of a project.

It’s easy to see why.

Langi looked extremely comfortable dropping 10 yards back into zone coverage during this 2015 game against Utah.

Here he bit on play action but still had the athleticism to stop Utah’s H-back for just a 5-yard gain.

He helped cause a pick-six by flaring out into coverage after lining up on the left side as a standup pass rusher.

While still adept, here’s Langi not looking quite as fluid at the Senior Bowl.

One of Langi’s best attributes is his strength in the run game.

Here, he plowed through Wyoming’s right tackle to make a tackle for loss.

He twice blew up Michigan State’s lead blocker for tackles for loss.

Langi does hesitate a bit both in coverage and the run game and doesn’t always seem to trust his first instinct. But he’s a talented player with the skillset to contribute both as a run defender and in coverage. And in a pinch, he can use his bull rush to get after the passer.

There’s a reason the Patriots were willing to give Langi so much guaranteed money, and they’ll also give him every opportunity to make the 2017 squad. 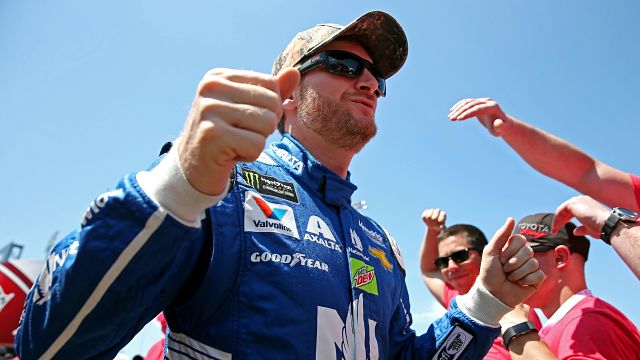