Chris Sale has been tremendous so far in his first season with the Boston Red Sox, and he isn’t showing any signs of slowing down.

The left-hander hasn’t received much run support, but in six starts, Sale is 2-2 with a 1.38 ERA and 0.74 WHIP to go with a Major League Baseball-high 63 strikeouts. If he can continue pitching at a high level — and his 2.94 career ERA in his eighth big league season suggests he can — Sale easily could earn a place as one of Boston’s best pitchers of all time.

But Pedro Martinez, a Hall of Famer who’s arguably No. 1 on that list, believes Sale already is there.

Most would agree Martinez’s analysis is a little premature after just six starts, but the numbers show Sale’s and Martinez’s first five starts with the Red Sox are eerily similar, with the southpaw actually performing better in some ways. It’s hard to imagine a situation where Red Sox fans end up loving Sale more than they love Martinez, but it’s not hard to imagine their names being in the same sentence pitching-wise.

Either way, trading four top prospects to acquire Sale last offseason has been paying dividends for the Red Sox. 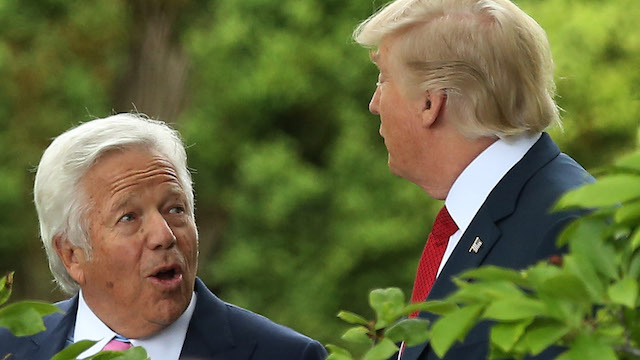 Why Robert Kraft Will Support Donald Trump Despite Political Differences 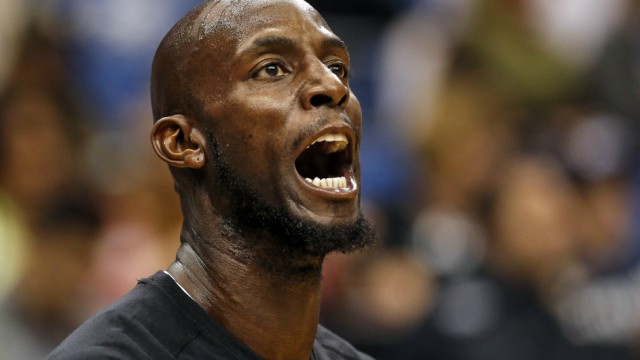