Here's Why Dale Earnhardt Jr. Rarely Carries His Wallet With Him - NESN.com Skip to content

Dale Earnhardt Jr. might need to get used to a few things once he hangs up his racing helmet following the 2017 NASCAR season, and carrying a wallet could be near the top of the list.

But unlike when normal citizens forget their wallet or driver’s license, Earnhardt Jr. said it really doesn’t cause that much of a problem for him, except when he forgets the keys to his management company, JR Motorsports.

“It’s a pain in the butt,” Earnhardt said, per For The Win’s Michelle R. Martinelli. “Because I go over to JR Motorsports, and I don’t have my key to get in the door and have to get somebody to come down there and get me in, which is a little embarrassing for the boss, the guy that owns the building.”

But does it affect his life in any other way? Not really, because, according to Earnhardt Jr., he doesn’t buy commodities like gas or food that often.

“I have a gas tank at the house, so I don?t buy gas from the store,” Earnhardt said. “We buy gas in bulk — it’s a little cheaper. This is something Kenny Wallace told me a long time ago when I was fixing up my property about 2002, 2003. He’s like, ‘Get you a gas tank and buy it in bulk — it’s cheaper.’ And that way, you ain’t gotta go anywhere to get gas. You just pull out of the driveway, pump it right there and get on down the road.”

And as for food, well normally someone else picks up the tab.

“Usually if I ain’t got my wallet and it’s time to eat, whoever’s with me is gonna buy the food,” Earnhardt said. “I’m good for it though, it’s usually no big discussion.”

Earnhardt Jr. will try and pick up his first win of the season at the GEICO 500 on Sunday at Talladega. 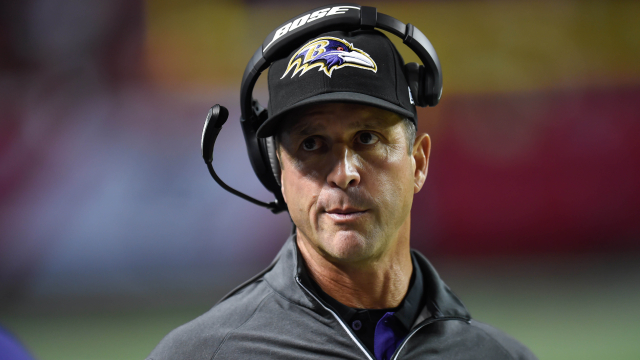 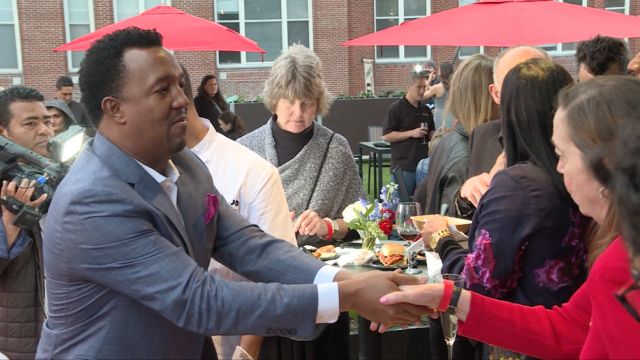