Michy Batshuayi’s most famous goal was 10 months in the making.

The Chelsea striker scored the only goal Friday in the Blues’ 1-0 win over West Brom — a result which confirmed Chelsea as champion of the 2016-17 Premier League season.

6 – Chelsea have won their 6th top-flight title and 5th in the PL era. Only Man Utd (13) have won more PL titles than the Blues. Champions. pic.twitter.com/QlCgdeyJRe

Chelsea finished 10th last season but dramatically rose to the top of the heap thanks to the hard work of manager Antonio Conte and his squad of players. 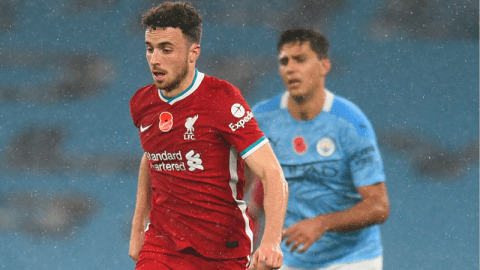