How Patriots' Running Backs Will Jell Despite Loss Of LeGarrette Blount - NESN.com Skip to content

FOXBORO, Mass. — New England Patriots running back coach Ivan Fears ran through each player’s role in the position group before their Super Bowl LI win. He called LeGarrette Blount, who signed as an unrestricted free agent with the Philadelphia Eagles this offseason, the “papa bear.”

So, how will the Patriots’ running back corps persevere without Blount?

“It’ll be different,” Fears said Thursday after Patriots organized team activities. “LeGarrette was nice. He was special. It will be different without him, but hey, this game, there’s always changes. The personnel changes, that’s always a constant. So, we’ll do what we have to do, and I’m sure he’ll be fine.”

Fears does a good job of keeping the mood light in the Patriots’ running back room. He’s jovial, and his players usually are among the tightest on the team. The Patriots brought in running backs Mike Gillislee and Rex Burkhead this offseason, and Fears is confident the group will form a cohesive bond despite the loss of Blount and with the new faces.

“Every year it forms it’s own personality with the guys that are there,” Fears, who’s been with the team since 1999, said. “Every year the guys will jell and come together because we all got the same common goal. We want to freakin’ win. We want to be productive. We’ll see. We’ll see.”

Fears has nothing but positive things to say about Gillislee and Burkhead so far. As the coach says, however, they are in shorts and T-shirts so, “they better be great.”

“They’re very talented players,” Fears said. “They’ve been playing in the league, and they’ve been productive. So, it’s not like they’re new to the game. For us, they’ve been working their ass off and getting it done. We’re really happy with that, and they’ve been fitting in. They’ve come in with the idea that they want to do it all. And that’s great. We’ll keep working at it and wait until the real (expletive) starts before we start talking about it.”

Fears complimented their smarts, which should come in handy while they’re learning the Patriots’ daunting offensive playbook. Gillislee has a slight advantage since he played under former Patriots offensive coordinator Charlie Weis at the University of Florida.

“I’ll always give them a good break on that,” Fears said. “Our playbook is quite extensive at this point, but they’ve really done a great job of picking it up, picking up the terminology. They’re the kind of guys who work extra hours on it. So, from that standpoint, it fits well.”

The Patriots also have James White, Dion Lewis, Brandon Bolden, D.J. Foster and rookie LeShun Daniels at running back. Foster, who was overlooked all offseason, was one of the top performers in Thursday’s OTAs. 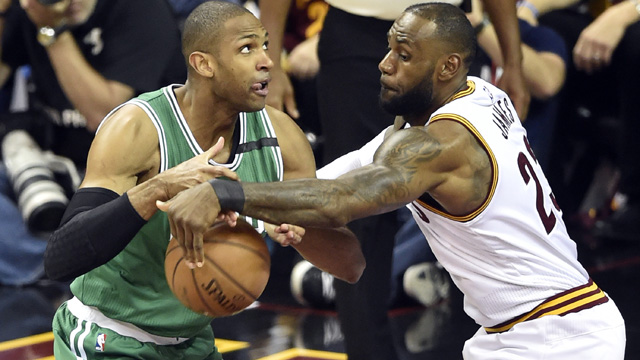 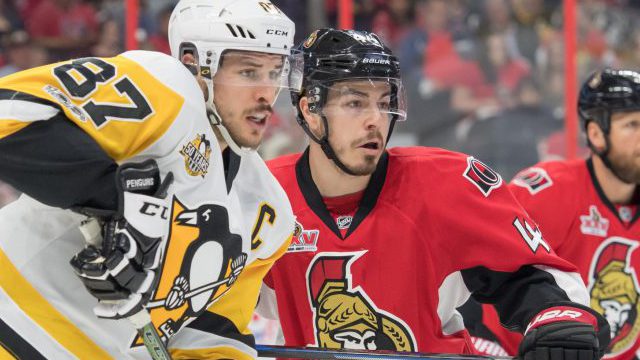