The Patriots selected pass rushers Derek Rivers and Deatrich Wise 83rd and 131st overall, respectively. Daly talked about their progress after rookie minicamp and one week of organized team activities.

“Two young guys that have done a nice job,” Daly said Thursday. “They’ve kept their mouth shut. They’ve tried to absorb everything they can, and they’re taking it day to day hoping that each day we can stack a little bit bigger step than where we were the previous day. Each day, try to push the bar further a little bit. We’re not necessarily trying to conquer the world in Day 1 or in May here. Hopefully each day we take another step towards where we need to be.”

The Patriots like versatility in their defensive ends, and both players should be able to bring some to New England’s front seven. Rivers has the athleticism to drop back in coverage, while Wise, at 6-foot-5, 271 pounds, has the size and length to potentially kick inside to defensive tackle on obvious passing downs.

“I’d say we try to identify guys that may have some position flexibility,” Daly said. “Maybe they do, maybe they don’t. I think all of that depends on what happens out here on the field. I think particularly this time of the year, we’re trying to put guys in a number of different spots to get them evaluated. I think there’s a fine line there in terms of putting them in so many spots that they mentally start swimming and it actually slows their progress down. We’re working that balance constantly with each of those guys.

“At the end of the day we’d like to get an opportunity to evaluate them doing a number of different things and then see what their skill set is best suited for, if you will. There’s also some complicating factors in terms of how does that fit with the other 11 guys that you’re putting on the field. It’s an overall broad picture vision of it, really.” 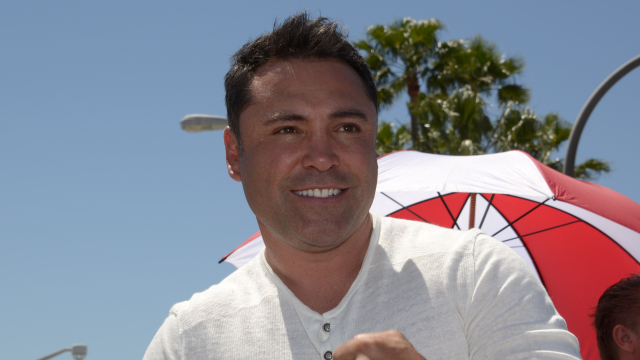 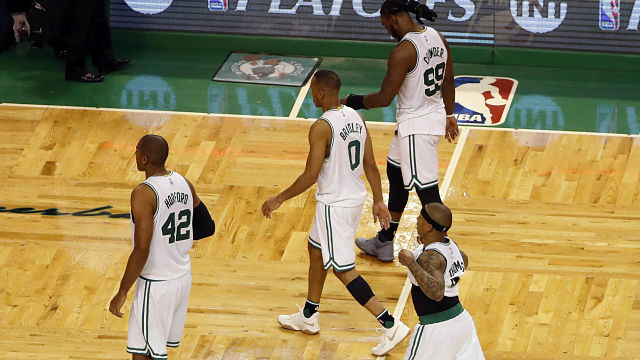 Celtics Roster Analysis: Who Should Stay And Who Should Go During Big Offseason?