Isaiah Thomas Wanted To Win For Sister On Her Birthday, And That's What He Did - NESN.com Skip to content

BOSTON — Isaiah Thomas had more on his mind than just basketball Tuesday night.

In addition to Tuesday being Game 2 of the Boston Celtics’ Eastern Conference semifinal series against the Washington Wizards, it also would have been his late sister, Chyna’s, 23rd birthday.

“The least I can do is go out there and play for her,” Thomas said.

So he was on a mission to give the C’s a 2-0 lead in their best-of-seven series for her, and that’s exactly what he did.

The Celtics point guard put on a legendary performance at TD Garden, as he scored a career playoff high 53 points in the C’s thrilling 129-119 overtime win over the Wizards, and 29 of those points came in the fourth quarter and OT.

“I mean earlier I had talked to Brad,” Thomas said. “It just wasn’t a good day for me with it being my sister’s birthday, me being in the hospital for three or four hours today, I just didn’t have the energy. But once I got around the guys, I felt like I could go, and I told them I could. There was no way I couldn’t play on her birthday. I mean, I wanted to win for her, I wanted to play well for her. So luckily we got the win.”

The hospital visit he was referring to came as a result of the tooth he lost in Game 1. He had surgery Monday on three teeth for six hours, and he then had to go back to the hospital Tuesday for four-to-five hours to get treatment for swelling.

But that wasn’t going to stop him from playing in Game 2.

And once he did get on the court, he had a performance that will go down in Celtics history.

“What else is there to say?” Celtics coach Brad Stevens asked after IT’s performance. “You know, there’s a point today when he was not feeling good at all, and was having a tough day, and I thought he was going to really have to gut this one out. And he not only guts it out, he ends up with (53). Pretty impressive.”

And his teammates agreed, too.

“The credit goes to him after going through all that he’s been going through with the tooth and everything, I just don’t think a lot of guys would have even played in this game,” Al Horford said of his teammate. “It’s something special, after what he’s been through in the past 36-48 hours, to come out and drop 53, that’s special.” 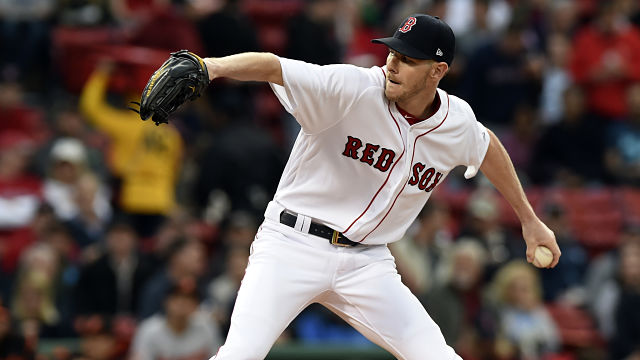 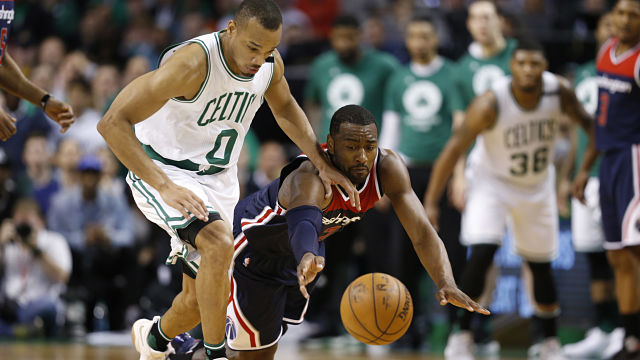