FOXBORO, Mass. — James White’s most recent game was by far the best of his three-year NFL career. But he already has put it behind him.

Speaking with reporters Wednesday for the first time since signing a three-year contract extension in April, the New England Patriots running back downplayed the lasting significance of his historic Super Bowl LI performance.

“I traveled a bunch (after the Super Bowl), but that’s about it,” White said. “I’m trying to put that in the past. It’s a new season. Nobody cares about that anymore. I’m really focused on this year.”

White might have his eyes turned toward training camp, but the show he put on in Houston will forever live in the NFL record books. He caught a Super Bowl-record 14 passes and scored three touchdowns, including the game-winner in overtime, as the Patriots rallied from 25 points down to stun the Atlanta Falcons and win their fifth championship.

Asked about his game-winning score, which ended the first overtime in Super Bowl history, White said he has rewatched the play “too many times.”

Patriots quarterback Tom Brady garnered Super Bowl MVP honors for leading New England’s unprecedented comeback, but the trophy easily could have gone to White instead. The 25-year-old embarked on an extensive media tour in the weeks following the game, receiving a parade in his honor at Disney World and making an appearance on “Conan.”

White is signed through 2020 after signing a three-year, $12 million extension earlier this spring. He’ll compete with fellow running backs Dion Lewis, Rex Burkhead and Mike Gillislee for touches this season. 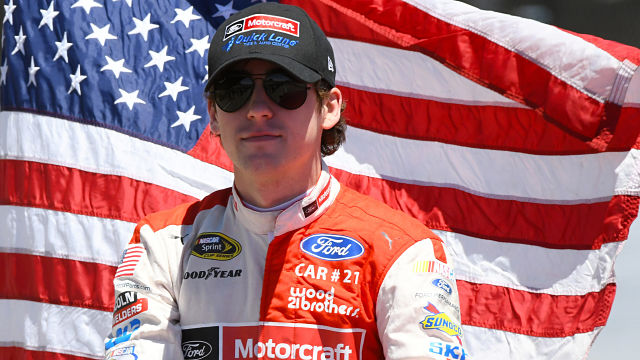 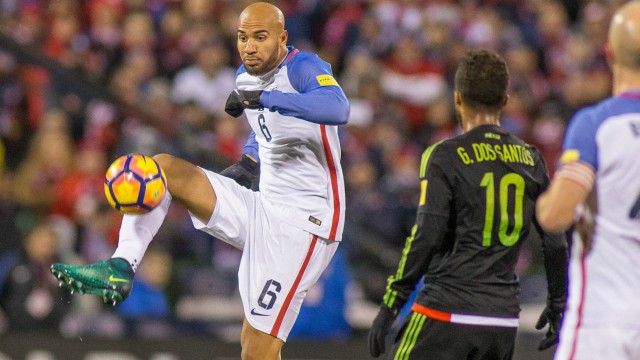