Joey Logano is still likely to be a part of the NASCAR playoffs in the fall, but his road there won’t be as easy as it seemed after he crossed the finish line Sunday.

Logano’s No. 22 team on Thursday was issued an L1 penalty by NASCAR for a violation discovered after his victory in the Toyota Owners 400. What that means, in plain terms, is that the Team Penske driver cannot use the win toward an automatic playoff spot, and the five playoff points for a victory would not apply to his tally. Also, crew chief Todd Gordon was suspended for two races and fined $50,000.

The win, however, is not vacated. In NASCAR-speak, Logano’s win at Richmond International Raceway is now considered “encumbered.”

Reaction to the news can best be described as “shocked.”

This is the first time an encumbered win has been issued since the rule was implemented in 2016. The violation was discovered in the No. 22’s rear suspension during teardown in Concord, N.C., according to NASCAR, citing “Section 20.14.2. Rear Suspension I-4 f. Truck Trailing Arm Spacers/Pinion Angle Shims” of the rulebook.

“The Truck trailing arm spacer/pinion angle shim mating surfaces must be planar,” the rule reads, “and must be in complete contact with corresponding mating surfaces at all points and at all times.”

NASCAR also took away 25 driver points and 25 owner points as a result of the infraction. 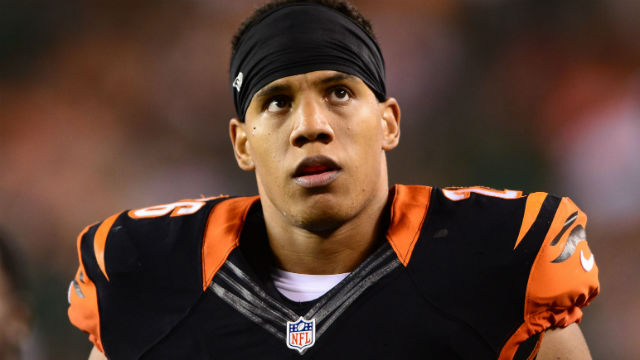 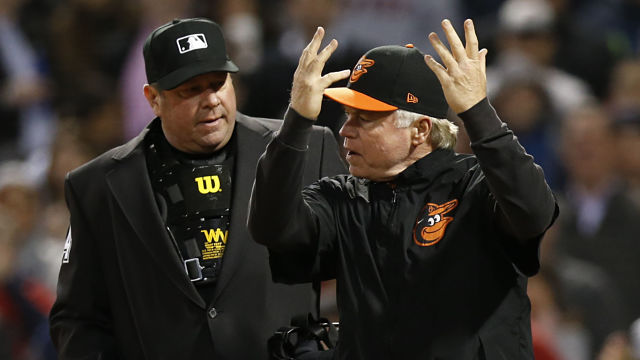