Kelly Olynyk Comes Up Huge For Celtics With 26-Point Performance In Game 7 - NESN.com Skip to content

There was a new “King in the Fourth” at TD Garden on Monday night.

Usually, that nickname is reserved for Boston Celtics point guard Isaiah Thomas, but teammate Kelly Olynyk took over the reigns late in Game 7 of the C’s Eastern Conference semifinal series against the Washington Wizards.

Olynyk scored 26 points off the bench for the C’s, and 14 of those came when it mattered most — in the fourth quarter. He also finished with five rebounds and four assists. You could say it was the perfect redemption for the Celtics big man.

Olynyk’s performance was crucial, as he helped lift the Celticss to a 115-105 win over the Wizards, and set up a date with the defending champion Cleveland Cavaliers in the Eastern Conference finals.

Here are just a few of his highlights.

Kelly Olynyk is putting the team on his back! pic.twitter.com/c9d9CR9Cxl 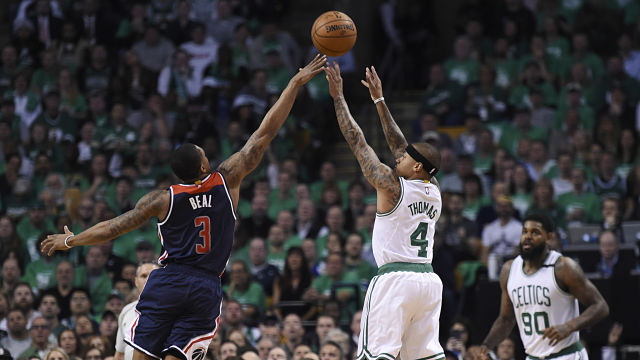 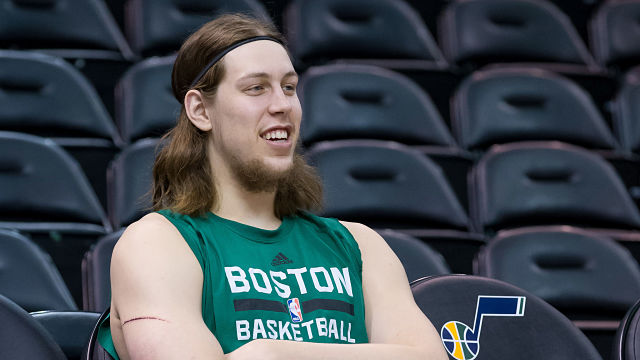