The Golden State Warriors and Cleveland Cavaliers are set to meet in the NBA Finals for a third consecutive season, but new Warrior Kevin Durant isn’t concerned with the league’s lack of parity.

While Durant’s addition made an already loaded Golden State team that much better, the eight-time NBA All-Star was quick to remind that his play has no effect on other teams’ success.

“Like I’m the reason why (expletive) Orlando couldn’t make the playoffs for five, six years in a row?? Durant told USA TODAY. ?Am I the reason that Brooklyn gave all their picks to Boston? Like, am I the reason that they’re not that good (laughs)? I can’t play for every team, so the truth of the matter is I left one team. It’s one more team that you probably would’ve thought would’ve been a contender. One more team. I couldn’t have made the (entire) East better. I couldn’t have made everybody (else) in the West better.”

This isn’t the first time Durant has addressed this issue. In response to fans being unhappy with all of the postseason blowouts, the Warriors star told them, “If you don’t like it, don’t watch it.”

While Golden State has coasted through the 2017 NBA playoffs thus far, its toughest task awaits in LeBron James and Co. 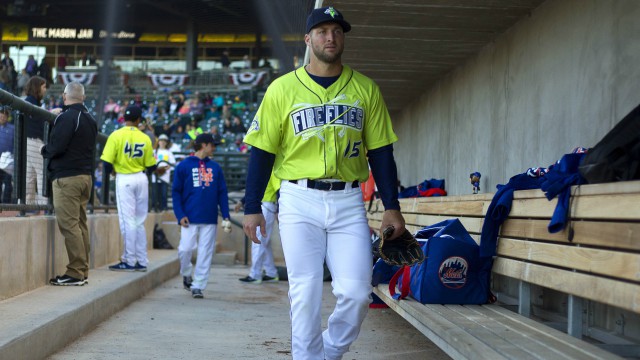 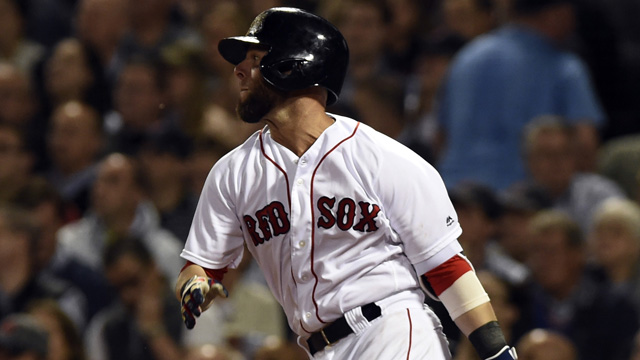