Kevin Garnett had a reunion with some former Boston Celtics teammates on “KG’s Area 21” segment Monday on TNT, with one notable exclusion — Ray Allen.

But eventually, Garnett and Pierce explained their feelings toward Allen, who left the Celtics for the Miami Heat after the 2011-12 season. There obviously still are some hard feelings, at least on one end.

“People don’t understand that this is real life for us,” Garnett said, as transcribed by For The Win’s Andrew Joseph. “The situation with Ray is very sensitive. I think when we all talked about doing this reunion tour, we was talking about guys that we consider loyal, part of this group. Just being honest — my two cent, man. When Ray decided to go to the Heat, I felt like he moved on. He went to pursue another ring. He got another ring — shout to him. And that’s it … It was all Celtics invited to this.”

Pierce likened Allen leaving to having a bad breakup.

“I was initially hurt by the whole way everything went down,” Pierce said. “Like, I don’t have no beef with none of my teammates. I was just hurt on how it went down. We all came together, we talked about it. We talked everyday. We hung out all the time and then, when it was time for free agency — and to each his own — by I thought we formed a brotherhood here in Boston … That’s what I was hurt about when Ray didn’t at least give us a heads up about it.

“It was more than just basketball with us man, we all shared each other’s family lives together, in each other house and it was a personal relationship … It was sour, that’s what it felt like. It was a sour breakup.”

You can see more of the C’s feelings on Allen in the tweet below.

“It was more than basketball for us… It felt like a sour breakup.”

Allen was a key piece to the C’s 2008 NBA Finals victory, and also helped the Heat win the 2013 NBA Finals over the San Antonio Spurs. 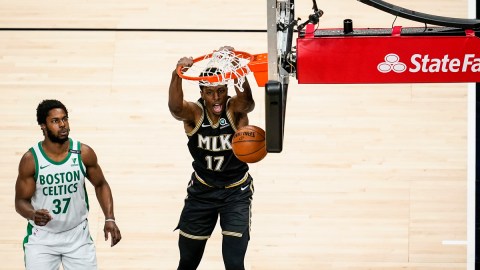 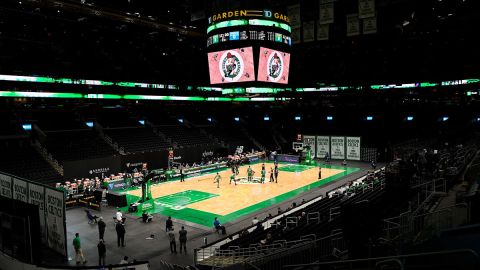 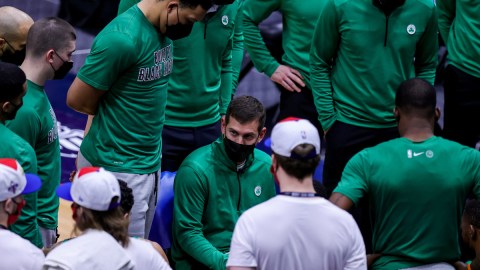 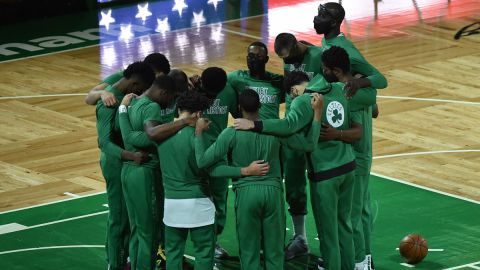