We are getting closer to the much-anticipated showdown between LaVar Ball and Ice Cube.

The rapper previously challenged Ball to a shooting contest, saying he would buy 10 pairs of Ball’s Big Baller Brand ZO2 sneakers if Ball could sink a 4-point shot from Ice Cube’s 3-on-3 league. And Ball responded to the challenge Tuesday.

Ball does some trash talking in the video, which isn’t surprising, and then he ups the ante to 14 pairs, one for each kid on his AAU team.

The video finishes with Ball launching a jump shot, but the camera doesn’t follow the shot. While Ball would like us to believe he splashed the long-distance jumper, a loud clank can be heard after he releases the shot.

We guess we’ll just have to wait to see how good Ball’s jump shot is. 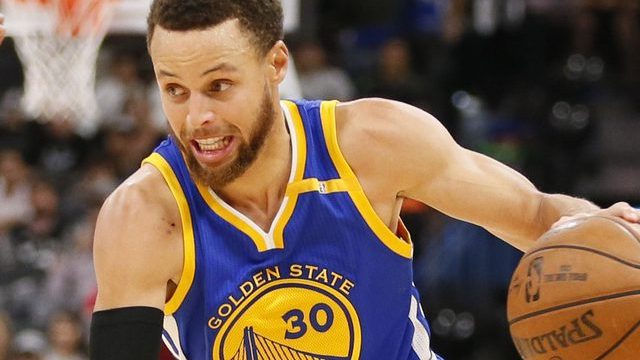 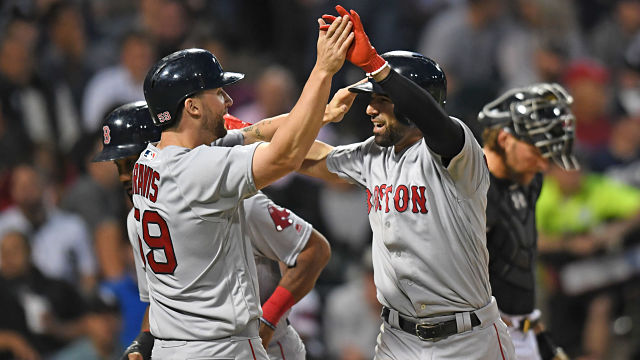