Magic Johnson Explains What LaVar Ball And Kris Jenner Have In Common - NESN.com Skip to content

LaVar Ball isn’t the first parent to put his children in the spotlight.

Magic Johnson, the Lakers’ president of basketball operations, told ESPN Radio Los Angeles on Wednesday that he has “no problem” with Ball’s antics and doesn’t expect them to affect his son Lonzo’s NBA career, according to Bleacher Report’s Mike Chiari.

Johnson even compared LaVar Ball to Kris Jenner, the matriarch of the Kardashian family (of reality television fame).

“Look, the Kardashians, we didn’t say that the mom was bad, and she made them a lot of money, right?” Johnson said. “She’s bragged on her daughters, and I think it’s the same here. He’s (Ball) just saying, ‘Hey, my son is great,’ and there’s nothing bad with that.”

Lonzo Ball is expected to be selected early in the 2017 NBA Draft, with the Lakers appearing to be favorites to take him with the No. 2 pick. However, many assume LaVar Ball’s proclamations and plans for becoming an athletic-apparel mogul could hurt Lonzo Ball’s draft stock and perhaps derail his career and those of his two younger brothers, who are high school stars.

“This young man has been a champion, in high school, and then he’s gone on to have a stellar career at UCLA, and his father was talking at that time, but it didn’t bother him,” Johnson said. “So as long as it doesn’t bother him, it’s not going to bother the Laker organization, as long as Lonzo performs on the basketball court, right?”

Johnson’s perspective on the Ball family differs from most other public figures’. Perhaps spending his adult life in Los Angeles around budding and actual celebrities has taught Johnson how to separate the important signals of players’ potential from the surrounding noise. 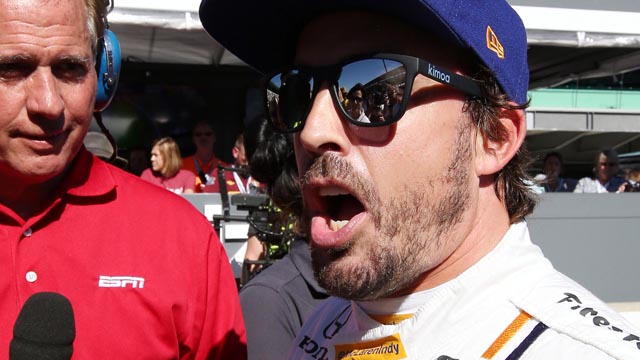 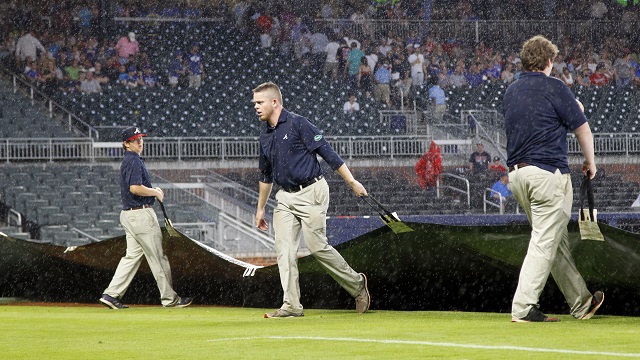 Braves Play ‘Mario Kart’ During Rain Delay, Use It For ‘Team Bonding’