The Los Angeles Lakers only have a 46.9 percent chance of keeping their first-round pick in the 2017 NBA Draft, but head coach Luke Walton isn’t too concerned about that.

If Los Angeles’ pick falls outside the top three, it becomes the property of the Philadelphia 76ers, which could be detrimental to the team’s attempted rebuild.

Walton revealed on CBS Sports’ “We Need To Talk” that he had a conversation with team president of basketball operations Magic Johnson in which he received some news about the Lakers’ potential pick.

“Magic’s already assured me that we’re going to get our top-three pick this year, so I’m excited about that,” Walton said, as transcribed by Bleacher Report’s Zac Wassink.

Walton kept himself composed for a few seconds before he started laughing.

The Lakers already have an impressive amount of young talent in D’Angelo Russell, Brandon Ingram and Julius Randle, and another young star could put the franchise back on the road to the playoffs, a place L.A. hasn’t been since 2013.

Get those conspiracy theories ready. 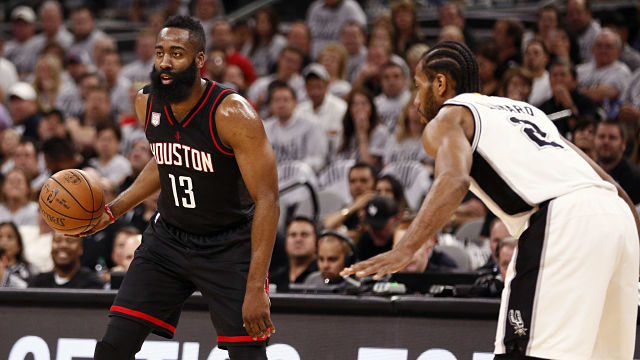 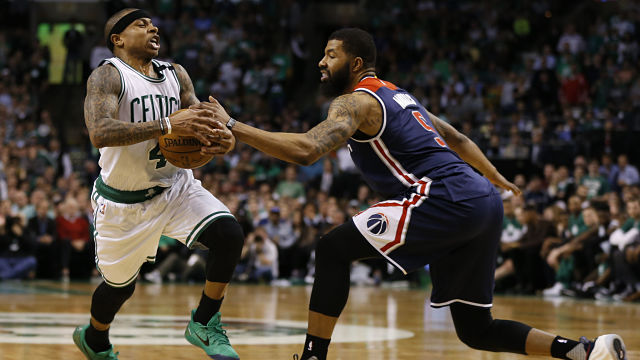