FOXBORO, Mass. — After a tumultuous offseason of contract talks and trade speculation, Malcolm Butler still is a member of the New England Patriots. But whether he’ll be with the team beyond this season is anyone’s guess.

Speaking after Thursday’s organized team activity session at Gillette Stadium, the cornerback said he’s committed to the Patriots this season but doesn’t know what the future might hold.

“I can’t control any of that,” Butler said. “Everything’s a day at a time. Take it one day at a time. You can’t predict the future, so you’ve just got to go with the flow.”

Butler, who earned second-team All-Pro honors last season, said he spent the first few months of the offseason “patiently waiting” to learn where he’d be playing in 2017. He insisted he isn’t bitter over how the process played out.

“The past is the past,” Butler said. “I’m just here to do a job and do anything to help the team win. I’m just moving forward, and whatever happens, happens.”

Though OTAs are voluntary, Butler said he felt obligated to attend.

“I wasn’t going to hurt nobody but myself if I missed it,” he said. “This is extra time to get better, and that’s what I’m here to do — to get better.”

Butler re-signed with the Patriots on a one-year restricted free agent tender that will pay him $3.91 million this season. Fellow cornerback Stephon Gilmore, whom New England signed to a five-year, $65 million contract in March, is set to make $13 million in 2017.

Butler went on to call Gilmore, a Pro Bowl corner last season with the Buffalo Bills, “one of the best guys in the league” and “very underrated.” If both stay healthy, the Patriots should have one of the best secondaries in the NFL.

Still, it remains unclear how New England will use both cornerbacks this season. Butler — who, like Gilmore and third corner Eric Rowe, is accustomed to lining up outside — said he’d be willing to play in the slot if needed. The Patriots currently have a question mark at the slot corner position after losing Logan Ryan in free agency.

“Wherever they put me, I’m going to play that role,” Butler said. “I’m ready to play the slot if that’s what it is.” 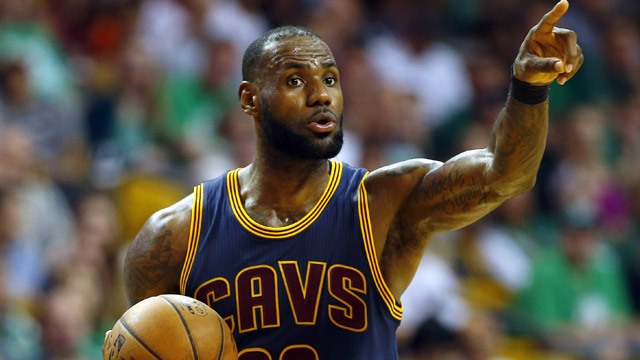 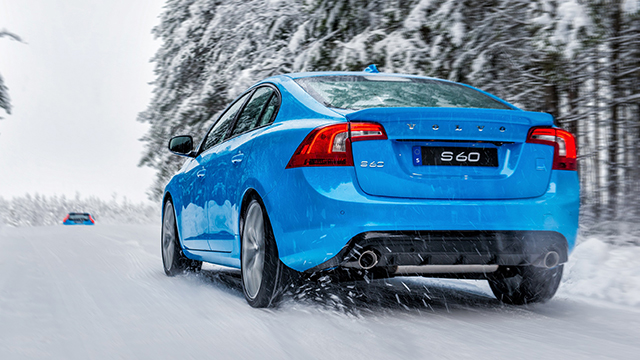 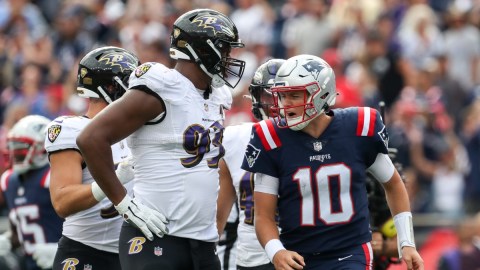 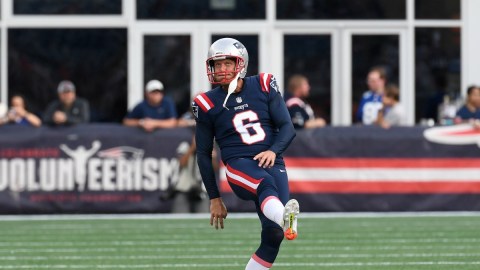