Mitch Moreland has played in almost every game of the Boston Red Sox’s 2017 season thus far.

With his start Sunday against the Oakland Athletics, the Red Sox first baseman will have played in 42 of Boston’s 43 games this season. And while Moreland is used to getting spells against left-handed pitching, the veteran is embracing his everyday role with the Red Sox.

To hear Moreland’s thoughts on his time with the Red Sox, check out the video above from “Red Sox Gameday Live,” presented by DCU. 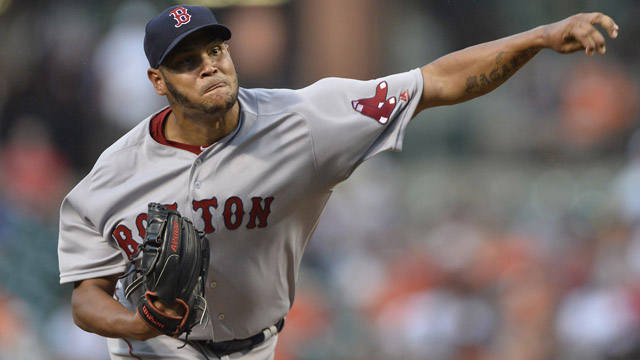 Eduardo Rodriguez Pitching With Confidence, ‘Getting On Run’ For Red Sox 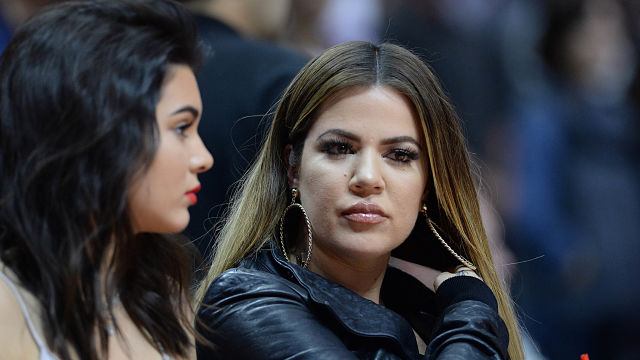