The 2015 National League MVP and the Washington Nationals agreed to a contract worth $21.625 million for the 2018 season, Harper’s final arbitration-eligible year, the team announced Saturday. Harper also can earn an extra $1 million if he wins MVP during the 2018 season.

This, of course, doesn’t change the status of Harper’s future. The star outfielder still will be a free agent after the 2018 season, and he will get a massive contract as he enters the prime of his career.

And Harper made a little history with his 2018 deal.

Harper is making $13.625 million this season, and he’s  hitting .372 with 10 home runs and 29 RBIs. His batting average is the second-best in Major League Baseball behind teammate Ryan Zimmerman.

We can only imagine how big Harper’s next contract will be. 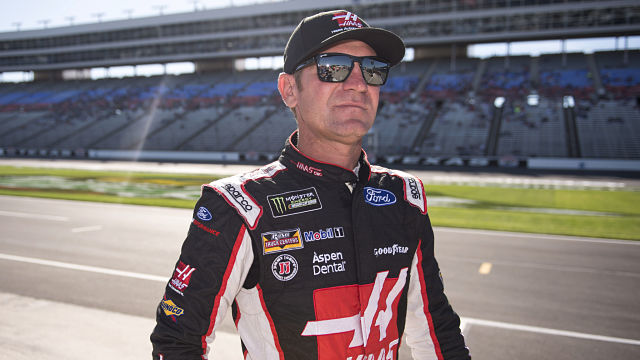 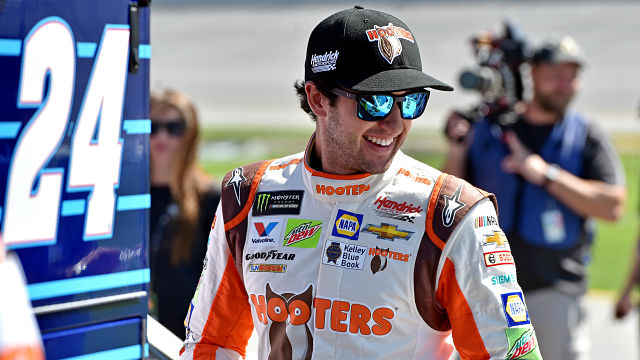