Isaiah Thomas ranked third in the NBA in scoring this season, averaging 28.9 points per game en route to a second-team All-NBA selection. He was the unquestioned star of a Boston Celtics team that currently is competing in the Eastern Conference finals.

But if the lead-up to the 2016 NBA Draft had played out differently, Thomas might have scored those points for a team other than the Celtics.

“Before the draft last year, Danny was trying to get two picks, not just Jaylen Brown,” the longtime Boston reporter said. “He was on the phone with everybody from coast to coast, and he was offering everybody. That includes Marcus Smart and Isaiah Thomas, and anything else they needed to get where he wanted to go. There were no untouchables on that team last year.”

Ainge ultimately stood pat on draft night, selecting Brown at No. 3 overall, Guerschon Yabusele at No. 16, Ante Zizic at No. 23 and five players in the second round. Only Brown saw NBA action as a rookie, but the Celtics had their best season since 2010-11, winning 53 games to earn the top seed in the Eastern Conference.

Boston won’t need to worry about moving up in this year’s draft. The C’s own the No. 1 overall pick (via the Brooklyn Nets) after lucking out in the NBA Draft Lottery on Tuesday. 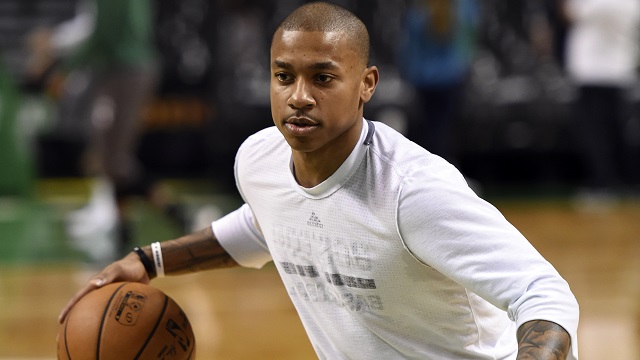 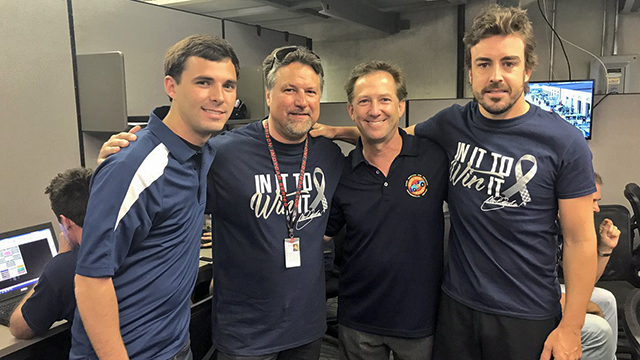