We speculated earlier this week that linebacker Harvey Langi has the best chance of any 2017 undrafted free agent to earn a spot on the New England Patriots’ 53-man roster.

Seeing what the Patriots are paying Langi gives more credence to that prediction.

Most wanted undrafted free agent might have been BYU LB Harvey Langi, who got a $15K bonus and $100K of base salary guaranteed by #Patriots.

If $115K guaranteed doesn’t sound like a ton of money for a professional athlete, well, it’s not. But it’s far more than most undrafted players can expect to bank from their first NFL contract.

For comparison’s sake, below is a look at what five other Patriots UDFAs are set to make in guaranteed money, according to the Boston Herald’s Jeff Howe. The highest-paid player on this list, former Central Florida defensive back D.J. Killings, has a guaranteed paycheck of just $31,000, and three of the five will make less than $10,000 guaranteed.

Here's the guaranteed money for 5 of the Patriots' UDFAs whose contracts have been filed: pic.twitter.com/lKIFvDT5Lh

While Langi’s contract is unusual, it’s not overly surprising. The Patriots were linked to the 24-year-old throughout the pre-draft process, working him out at BYU’s pro day and hosting him for a visit at Gillette Stadium.

Langi, who began his college career as a running back, projects as an inside linebacker in the NFL but also played some defensive end for the Cougars. He recorded 74 tackles, 6 1/2 sacks and 11 1/2 tackles for loss over his final two collegiate seasons.

Harvey Langi puts yet another offensive lineman on his back and makes the tackle.. ??? BYU pic.twitter.com/FSdyHnJgGB

It’s also worth noting that another Patriots UDFA, tight end Jacob Hollister, reportedly signed a relatively hefty contract of his own, though not quite as lucrative as Langi’s. Hollister will make $90,000 guaranteed from New England, according to ESPN.com’s Mike Reiss, while his twin brother, wide receiver Cody, will make just $20,000 guaranteed. 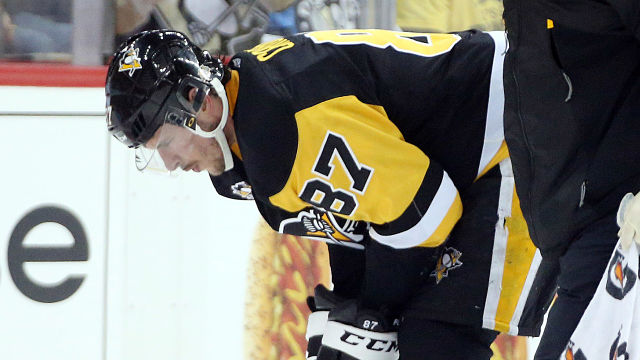 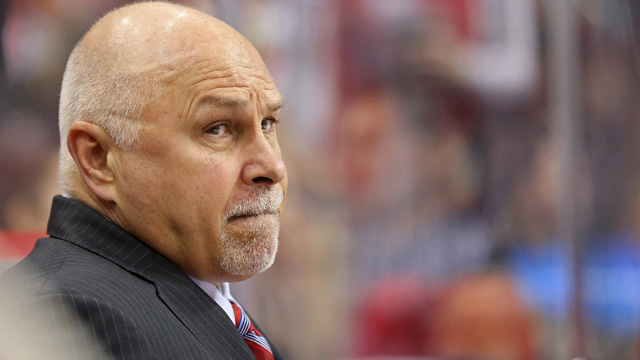