The New England Patriots are less than a week away from their first organized team activities session, and they now have two open roster spots. 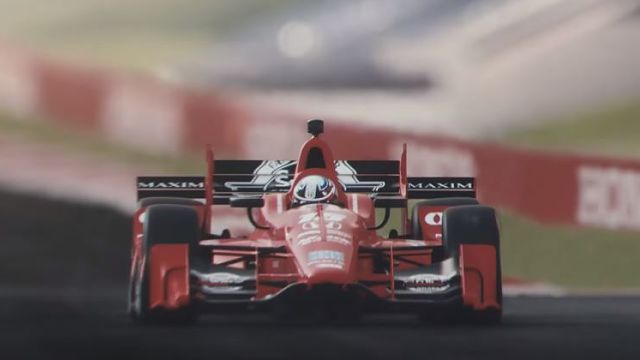 Honda Pumps Its Own Racing Tires With This Awesome New Commercial 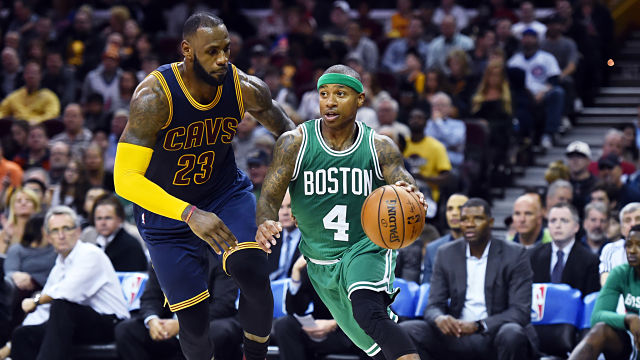