The expression “the rich get richer” often has been used to describe the New England Patriots this offseason. It applies particularly well to their receiving corps.

A wideout group that already was arguably the deepest of quarterback Tom Brady’s Patriots tenure got even more dangerous this spring, swapping out Michael Floyd for the young, dynamic Brandin Cooks and returning everyone else.

With organized team activities set to begin in just a few weeks, Cooks, Julian Edelman, Chris Hogan, Malcolm Mitchell and Matthew Slater look like stone-cold locks to make the 53-man roster. Danny Amendola has a very strong chance of doing so, as well, after restructuring his contract last month, while Devin Lucien, Devin Street, Austin Carr and Cody Hollister all have longer odds of making the team out of camp.

Edelman, who’s long been Brady’s favorite target, is coming off arguably his best season as a Patriot, catching 98 passes for a career-high 1,056 yards and three touchdowns in 2016. Hogan caught 60 fewer balls than Edelman in his first year in New England, but nearly a third of them (11 of 38) went for 20-plus yards. He added eight more such receptions in the playoffs, cementing his status as the Pats’ No. 1 deep threat.

Mitchell showed flashes of brilliance during the second half of his rookie season and came up huge in Super Bowl LI. He and Amendola, who had a relatively quiet regular season, teamed up to catch 14 passes for 148 yards and a touchdown (and a two-point conversion) in the Patriots’ historic win over the Atlanta Falcons.

Slater rarely sees the field on offense, but he remains one of the two or three best special teams players in the NFL, earning first-team All-Pro honors in four of the last six seasons.

Oh, and we can’t forget about Cooks, who’s likely to start opposite Edelman in his first season in New England. The 23-year-old burner flourished in the New Orleans Saints’ high-flying, Drew Brees-led offense, surpassing 1,100 receiving yards in 2015 and again in 2016 and now will have an even better quarterback throwing him the ball.

The Patriots surely would be content to enter the 2017 season with those six receivers on their roster, but keep an eye on Carr, an intriguing slot option who went undrafted this year out of Northwestern. A former walk-on, Carr led the Big Ten in catches, receiving yards and receiving touchdowns in 2016, and he’s generated considerable buzz since signing with the Patriots as a UDFA last weekend.

The safe bet still is on Amendola to make the roster as the fifth wideout, but Carr could have a chance of unseating the 31-year-old with a strong showing in training camp and the preseason. The veteran still has a cap hit of around $3 million even after his pay cut, though, so cutting him would be pricey.

The more likely scenario involves Carr sticking around on the practice squad. Rich Hill of Pats Pulpit called him the early favorite for ?preseason star that everyone hopes makes the roster,” and I’d agree with that assessment. The practice squad also looks like the best hope for Lucien, Street and Hollister, though Street does have some NFL experience. 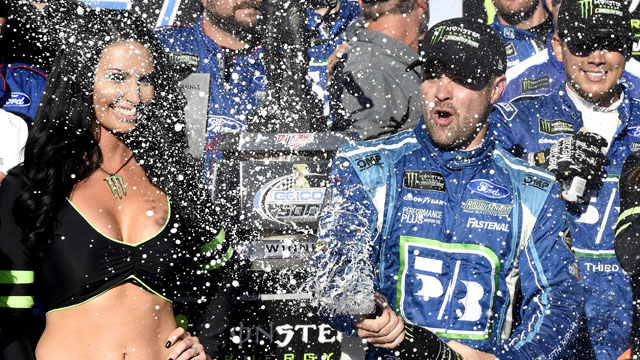 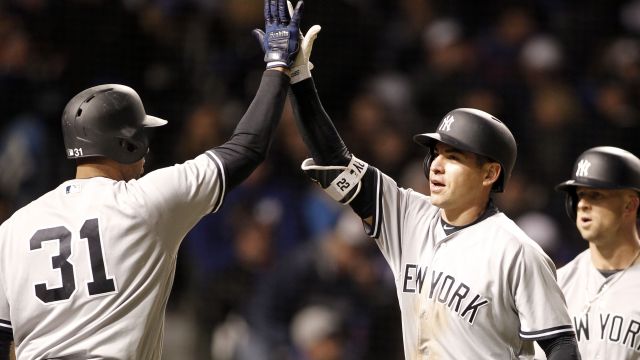 While You Were Sleeping: Yankees Sweep Cubs After Winning 18-Inning Affair