Mike Gillislee is the favorite to earn early-down duties in 2017 for the Patriots as the highest paid running back in New England. But if he doesn’t know already, Gillislee soon will find out there are no handouts with the Patriots under Bill Belichick other than maybe Tom Brady’s role as starting quarterback.

So, Gillislee will enter Patriots organized team activities, which begin in just over two weeks, competing with Rex Burkhead, Dion Lewis and even Brandon Bolden and LeShun Daniels for early-down snaps when the Patriots’ 2017 season begins in four months. At least that will be the company line.

With LeGarrette Blount out of the picture, Gillislee was the most productive ball-carrier out of those players in 2016. He carried the ball 101 times for 577 yards with eight touchdowns. Burkhead had 74 carries for 344 yards with two touchdowns while Lewis had 64 carries for 283 yards without a touchdown. Bolden had just one carry in 2016, and Daniels, an undrafted rookie, had 213 carries for 1,058 yards with 10 touchdowns at Iowa.

It’s unlikely the Patriots would have given up a fifth-round pick to Buffalo for Gillislee or handed out a contract worth almost $4 million in 2017 if they didn’t want him to start this season (showing up the Bills isn’t that fun). But Burkhead will have the best shot to beat him out. NFL analytics sites gave both Burkhead and Gillislee high marks despite the backs’ backup duties in 2016. Gillislee is the larger player at 5-foot-11, 219 pounds, but Burkhead plays bigger than his 5-foot-10, 210-pound frame.

Lewis is unlikely to emerge out of training camp as the team’s lead back. He’s too small and simply can’t be trusted based on his injury-riddled history. He’s only played 38 out of a possible 96 games since coming into the NFL in 2011.

And if any of the Patriots’ core-four running backs are fighting for a roster spot, it’s Lewis because of his contract. He’s the easiest player to cut cap-wise, and he’s currently set to take on a role similar to Burkhead’s without the special-teams value. Both players project to be backups in both the early-down role and to James White’s pass-catching role.

If Bolden, Daniels or D.J. Foster, a pass-catcher like White, beat out anyone for a roster spot, it would be Lewis.

The Patriots also could elect to keep on Bolden as a fifth running back if they feel his special-teams prowess warrants it. They also could decide Burkhead replaces Bolden on special teams while contributing more on offense. Bolden is signed to a risk-free, one-year deal.

It seems unlikely Foster will be kept on the 53-man roster in 2017 after the Patriots extended White’s contract. The Patriots have Burkhead and Lewis to back up White, and Gillislee offers more as a pass catcher than Blount did.

Foster and Daniels are candidates for the practice squad more so than the active roster.

While Gillislee, Burkhead and White are locks to make the Patriots’ 2017 roster barring anything crazy, it still will be fun to see these backs compete in OTAs, minicamp, training camp and preseason. 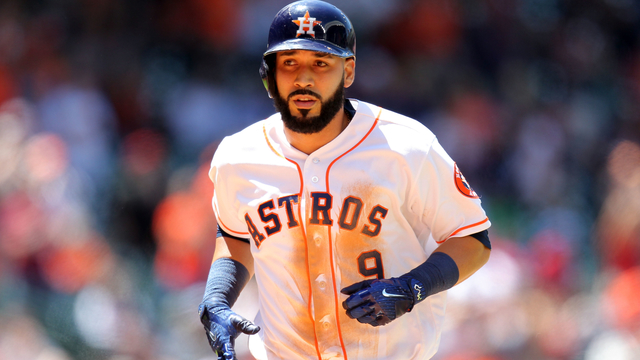