Patriots' Stephon Gilmore Explains How He Acquired No. 24 From Cyrus Jones - NESN.com Skip to content

FOXBORO, Mass. — Stephon Gilmore will wear a new uniform in 2017, but the New England Patriots offseason addition will get to keep his No. 24.

Gilmore acquired the number from fellow Patriots cornerback Cyrus Jones, who didn’t need much convincing to switch to No. 41 by the sound of things.

“I just asked him could we do it,” Gilmore said Thursday. “We just came to the conclusion that we were going to switch, and he was (down) to do it, so I was happy for it.”

When the Patriots acquired safety Adrian Wilson four years ago, he gave then-Patriots cornerback Kyle Arrington a year’s supply of diapers for the No. 24. Gilmore didn’t have to pay up to get the number from Jones.

“We just talked about it,” Gilmore said. “I already knew him from previous years, but we just made a decision that we were going to make it happen.”

The number has special significance to Gilmore, who wore it from 2013 to 2016 with the Buffalo Bills. He began his NFL career in No. 27.

“I just always wanted the number,” Gilmore said. “That’s what number a lot of guys I looked up to wore, so that’s one number I always loved. …

“(Revis is) a great player,” Gilmore said. “He did a lot of great things in the league, so he’s another great one that wore the number.”

Gilmore was only 14 years old when Law left New England, but he’s well aware of the Patriots Hall of Famer’s accomplishments.

“He was a great player, made a lot of good plays in the league,” Gilmore said. “Hall of Fame player, his name speaks for itself.”

Gilmore is signed with the Patriots through 2021, so his name might one day be mentioned with the likes of Law and Revis. 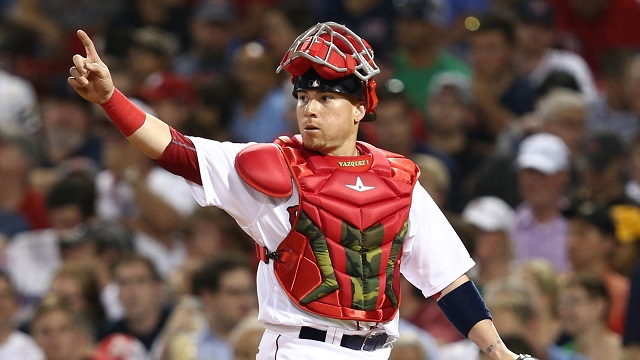 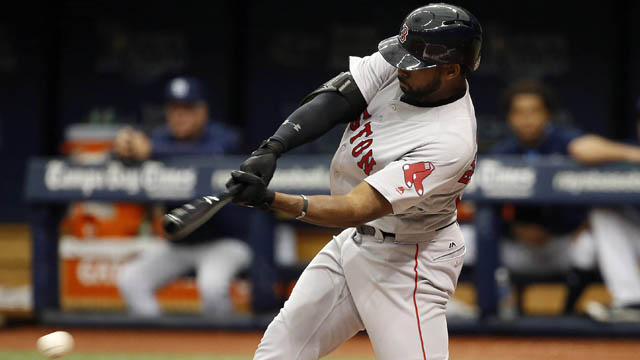 Red Sox’s Jackie Bradley Jr. Is The Definition Of A Streaky Hitter