Police Report: Aaron Hernandez Had No Drugs In System At Time Of Suicide - NESN.com Skip to content

Contrary to earlier reports, Aaron Hernandez wasn’t on any drugs when he committed suicide in his jail cell.

His death officially was ruled a suicide via hanging, and his postmortem toxicology ?came back negative for all substances tested to include synthetic cannabinoids,” according to State Police Trooper James J. Foley, who wrote the report.

An earlier report indicated Hernandez had traces of synthetic marijuana in him at the time of his suicide, but the police report says otherwise.

Hernandez hanged himself in his prison cell at Souza-Baranowski Correctional Facility on April 19. He was serving a life sentence for the murder of Odin Lloyd.

You can check out the full police report here, via The Boston Globe. 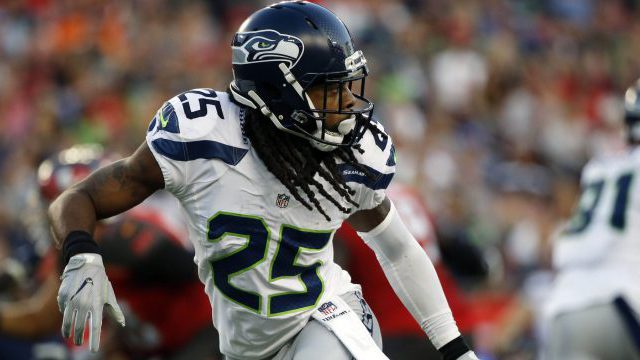 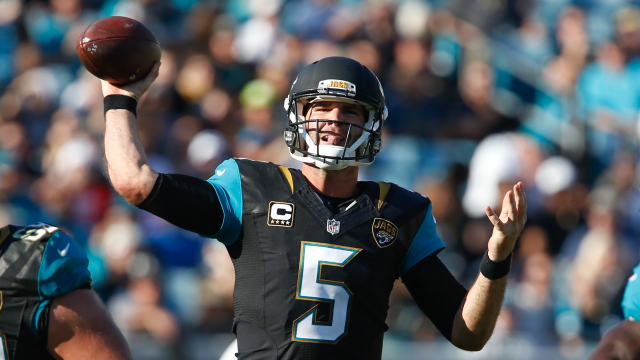