The Boston Red Sox have found ways to score runs without the use of the long ball in 2017.

The Red Sox currently are last in Major League Baseball with 38 home runs as a team, but Boston isn’t worried and believes the power will come as the season progresses.

In the meantime, Boston has been more aggressive in the batter’s box and on the base path. The Sox have scored 32 runs in the last three games played.

For more on the Red Sox’s aggressive offense, check out the video above from “Red Sox Gameday Live,” presented by DCU. 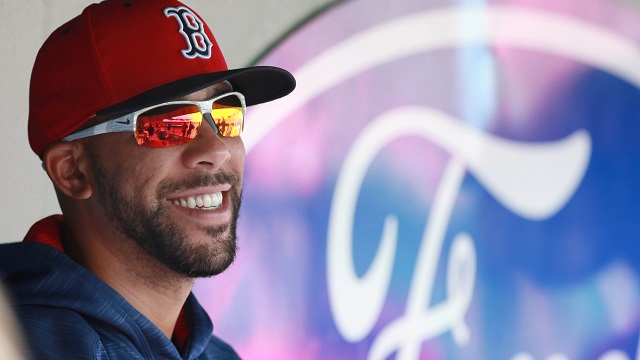 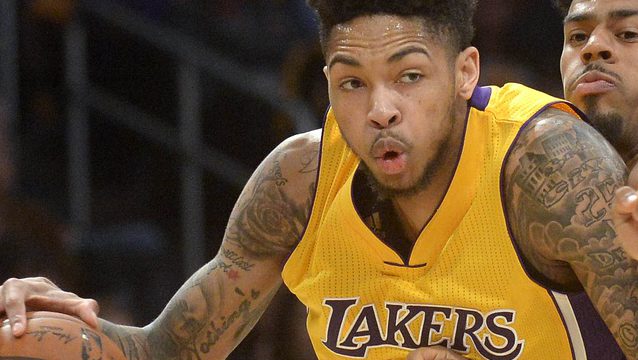