The Boston Red Sox aren’t shying away from the Adam Jones incident.

The Baltimore Orioles outfielder alleged Monday night that he was the victim of racial taunts during his team’s win at Fenway Park. Additionally, Jones said fans threw a bag of peanuts at him.

The Red Sox issued a statement Tuesday morning, with team president Sam Kennedy taking Jones at his word and condemning the individual or individuals responsible for the alleged taunting and peanut throwing. Kennedy went on WEEI later in the day to further denounce the actions.

“It’s disgusting, and there’s no place for it,” Kennedy said, adding the Red Sox have a no-tolerance policy when it comes to hateful language.

“It’s unfortunate it happens in 2017, but it does happen, and while last night’s ejection reports didn’t include any specific mention of racial taunting, it doesn’t mean it didn’t happen to Adam Jones,” Kennedy added.

While Jones claimed he heard there were nearly 60 ejections in the stands Monday night, Kennedy told WEEI there actually were 34 ejections, but he did say that was higher than normal. A majority of those ejections, he said, stemmed from alcohol-related incidents. Kennedy acknowledged there have been reported incidents of slurs in the stands before, but he didn’t believe it was a necessarily prevalent issue.

Kennedy did, however, reiterate the Red Sox are taking Jones at his word, and they hope to meet with him and other Orioles personnel before Tuesday’s game. The Red Sox also will beef up security for the game, with additional uniformed and non-uniformed security personnel being added. 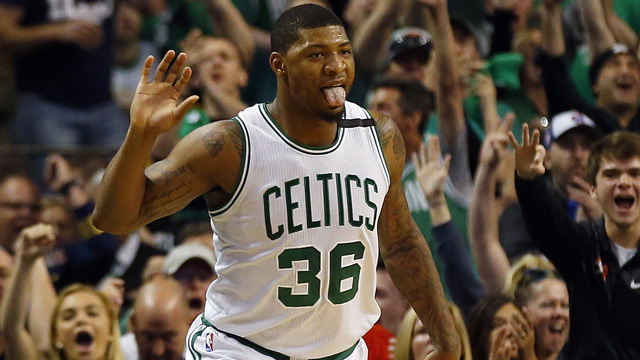 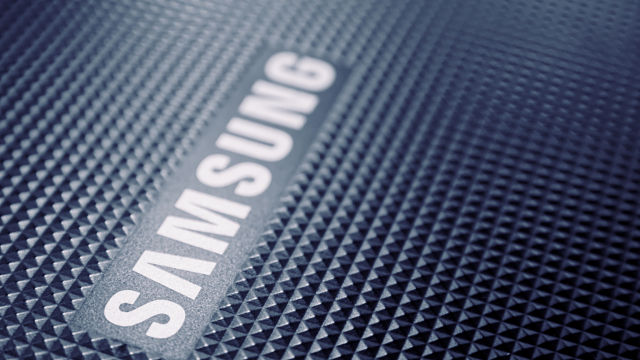