Believe it or not, Paul Pierce wasn’t always “The Truth.”

When the Boston Celtics drafted Pierce 10th overall in 1998, he still was just “Paul Pierce,” a well-rounded if somewhat herky-jerky small forward out of Kansas. So, how did Pierce earn the famous nickname that reflects his legendary game? He has former rival and eventual Celtics teammate Shaquille O’Neal to thank.

On March 13, 2001, the struggling Celtics played O’Neal and the Los Angeles Lakers at Staples Center. Boston clearly was overmatched against the defending champions, but Pierce played out of his mind, dropping a game-high 42 points in the Lakers’ eventual 112-107 win.

Pierce’s scoring ability, poise and courage during just his third season in the league left such an impression on O’Neal that the Lakers center pulled Boston Herald reporter Steve Bulpett to the side after the game.

“Take this down,” O’Neal told Bulpett, via NBAPA.com. “My name is Shaquille O?Neal and Paul Pierce is the (expletive) truth. Quote me on that and don?t take nothing out. I knew he could play, but I didn?t know he could play like this.

“Paul Pierce is the truth.”

And with that, a legend was born.

Pierce would go on to make 10 All-Star teams and bring a championship to Boston over his stellar 19-year career, which officially ended Sunday when the Utah Jazz knocked his Los Angeles Clippers out of the playoffs. He retires as the second-leading scorer in Celtics history and one of the greatest players ever to suit up for Boston’s storied franchise. And that’s the truth.

Check out the video below to hear Bulpett and O’Neal tell the story of Pierce’s nickname in their own words. 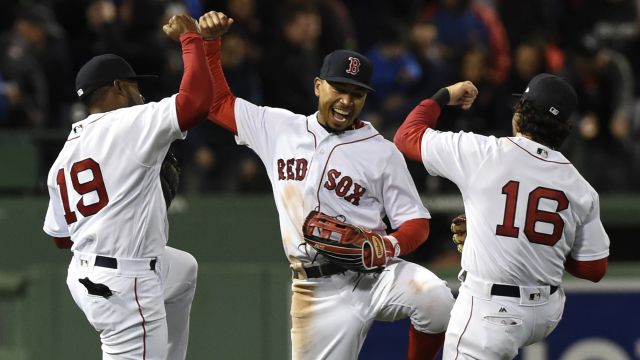 While You Were Sleeping: Red Sox Take Advantage Of Cubs’ Miscues In Win 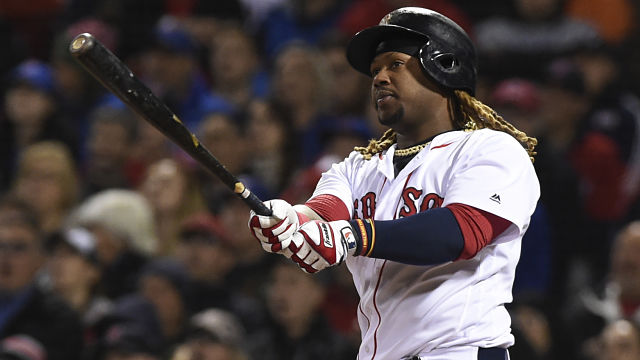 What Did We Learn From Red Sox’s Series Win Over Cubs At Fenway Park?