The Boston Celtics are one loss away from their special 2016-17 season coming to an end. And considering they are down 3-1 in the Eastern Conference finals to LeBron James and the Cleveland Cavaliers without Isaiah Thomas for the rest of the NBA playoffs, that loss likely will come sooner rather than later.

But the C’s still can make the Cavs sweat a little more with a win in Thursday’s Game 5, which would send the series back to Cleveland.

So how can the Celtics extend the series? Let’s take a look at three ways the Eastern Conference finals goes to a Game 6.

BETTER SHOOTING
The Celtics shot their way back into Game 3. Marcus Smart was 8-for-14 from the court and was a staggering 7-for-10 from 3-point range, which helped him finish with a team-high 27 points.

The C’s shooting percentages were pretty similar in Games 3 and 4, although they made seven more shots in Sunday’s win. But they were nowhere near as efficient from beyond the arc Tuesday night. The Celtics shot 45 percent from deep in Game 3, compared to 32.3 percent in Game 4. Smart and Avery Bradley were a combined 2-for-12 from 3-point range Tuesday, and Smart was 1-for-9 overall with eight points.

So, they are going to need make key shots Thursday night, similar to what they did late in Game 3. Stat lines like those from Bradley and Smart simply aren’t good enough, unless someone else picks up the slack.

BETTER DEFENSE
If you’re hoping the Celtics (or any team for that matter) can shut down the Cavs, you’re probably going to end up very disappointed. But there are key points during a game when a defensive stand can prove all the difference against Cleveland.

The fact is, unless you can find a way to score with James and Co., it’s pretty hard to win when your opponent shoots 71 percent from the floor for an entire half, like the Celtics watched the Cavaliers do in the second half of Game 4. Kyrie Irving and James were huge reasons why, as Irving scored 21 of his playoff career-high 42 points in the third quarter, and James followed suit with 15 of his 34 points in the fourth quarter.

The C’s don’t have to hold James to 11 points, which was the case in Game 3, but they are going to need the Cavs’ Big Three to miss a few more shots down the stretch Thursday night.

EFFORT
Look, the Celtics are playing with house money. Even though they are the Eastern Conference’s No. 1 seed, no one expected them to beat James and the Cavs in the conference finals. The talk around Boston was whether or not they could win a game and make things at least a little interesting.

They’ve already accomplished that thanks to their stunning Game 3 win, and they came out guns blazing in the first half of Game 4 before everything changed after halftime.

But, if they can play like that loose, ridiculously fun team to watch on offense like the C’s were in the first half Tuesday, maybe they can makes things even more interesting. 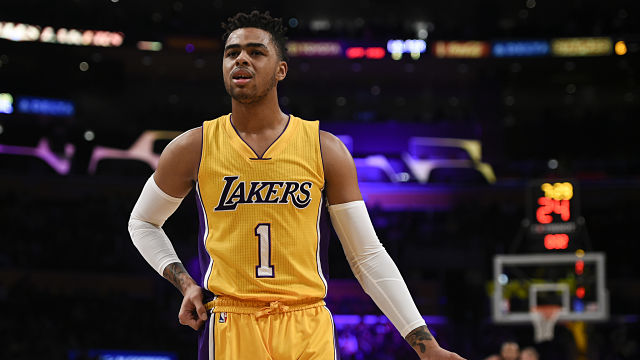 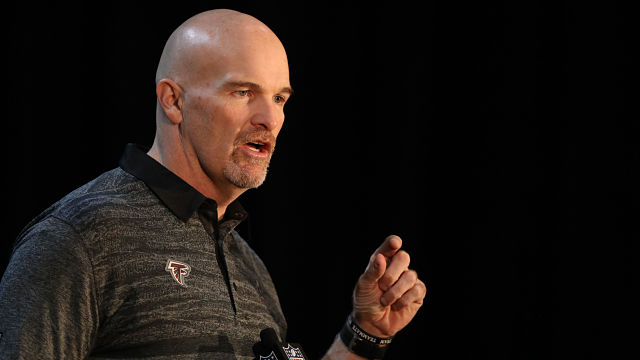