Nothing Sam Holbrook could say would ease the Baltimore Orioles’ hard feelings, but if he just owned up to making a mistake, they’d at least have a little understanding.

Instead, Holbrook stood by his story.

Despite Major League Baseball stepping in and trying to put an end to the teams’ ongoing antics, it was pretty clear to just about anyone with half a baseball brain that Gausman wasn’t trying to hit Bogaerts in that situation.

Still, Holbrook ejected Gausman, much to the bewilderment of the Orioles, and after the game, the umpire explained his reasoning.

“Just given the situation and the tension between the two clubs and all the stuff that’s gone over the past few weeks, we’re all on high alert with anything,” Holbrook told a pool reporter from The Associated Press, via MassLive.com. “I know that the ball was a curveball. But it hit him square in the back, and just making a split decision at that point right there, there needs to be an end to this stuff, and I felt like an ejection was the right thing to do at that time, and that’s what we did. Thankfully, we didn’t have any more problems the rest of the game.”

We wonder how the rest of Holbrook’s umpiring crew react to his use of “we,” but that’s neither here nor there. 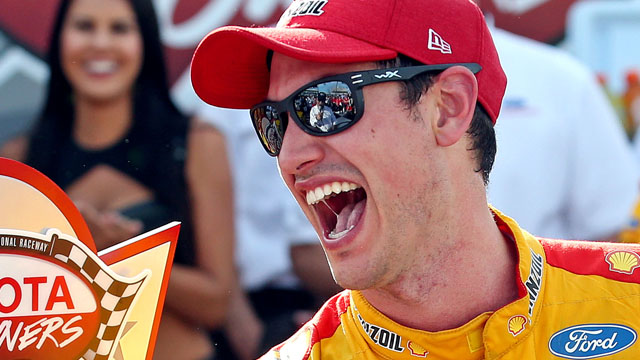 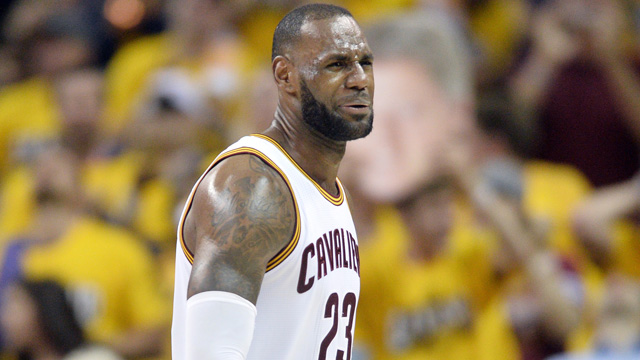