The New England Patriots locked up their starting center for the foreseeable future Thursday night, signing David Andrews to a three-year contract extension that runs through 2020.

A source confirmed the signing to NESN.com’s Doug Kyed on Friday morning.

Andrews, who joined the Patriots as an undrafted free agent in 2015, was set to hit free agency after this season. His new deal is worth $9 million, with incentives that could drive its value up to $11 million, according to multiple reports.

A few thoughts on Andrews’ extension:

— At first glance, this looks like a very team-friendly contract. The $3 million in average annual value will rank 14th among NFL centers. On the other hand, Andrews has been a full-time NFL starter for only one season after beating out Bryan Stork for the job last summer, so he didn’t have a ton of leverage in negotiations.

Still, this represents a nice raise for a guy whose first NFL contract was worth a total of $1.6 million.

— Andrews is the second Patriots player to receive an extension this offseason. Running back James White was the first, signing for three years and $12 million last month. White, like Andrews, was entering the final year of his rookie deal.

— The move further solidifies the promising young interior of New England’s offensive line. Left guard Joe Thuney is under contract through 2020, and right guard Shaq Mason is locked up through 2019.

— The Patriots now have just two offensive starters entering the final year of their contracts: left tackle Nate Solder and wide receiver Julian Edelman. It will be interesting to see if New England opts to extend either of those players before the 2017 season begins.

Edelman is quarterback Tom Brady’s favorite target, and he’s coming off a season in which he caught 98 passes for 1,106 yards, leading the team in both categories. Solder had a similarly productive 2016 after battling injuries in 2015, but with the Patriots using two 2017 draft picks on tackles Tony Garcia and Conor McDermott, they could choose to let the 29-year-old test free agency if a younger, cheaper alternative emerges.

Solder’s $11.2 million salary cap hit this season is the second-highest on the Patriots’ roster behind Brady’s, according to Spotrac.

— Including playoffs, the Patriots are 28-2 in games Andrews has started. 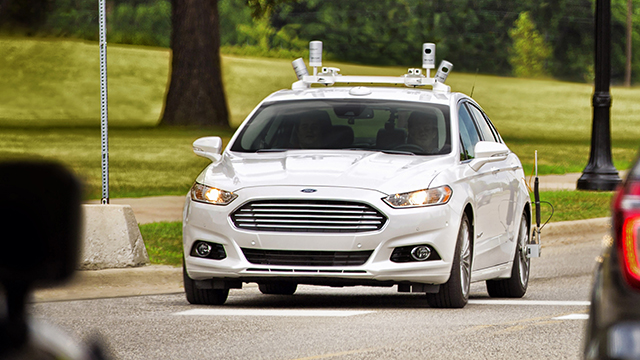 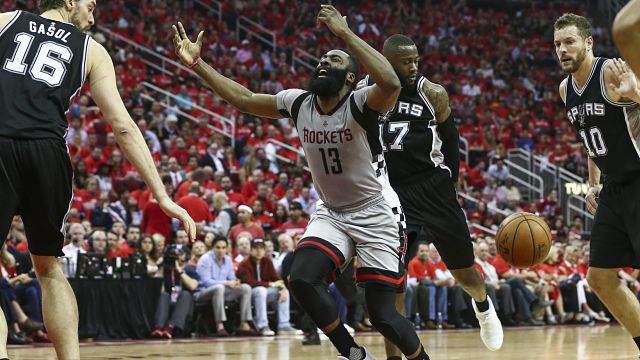 Stephen A. Smith On James Harden’s No-Show: ‘He Looks Like He Was Drugged’