The stars aren’t aligned just yet.

Third base has been a black hole for the Boston Red Sox this season, much like it was last season, with the club receiving virtually zero production from the position. The organization isn’t about to make a radical decision with its top prospect, though, even if he represents Boston’s future at the hot corner.

Third baseman Rafael Devers entered the 2017 season as the No. 13 prospect in baseball, according to Baseball America. He’s the top-ranked prospect in the Red Sox system and has been tearing it up at Double-A Portland, hitting .324 with seven home runs, 20 RBIs and a .984 OPS through 29 games. One could argue Boston should consider calling up the Dominican Slugger at some point this season to solve the team’s obvious issue at third base, but as Red Sox assistant general manager Eddie Romero explained recently on the “Bradfo Show” podcast with WEEI’s Rob Bradford, Devers still needs some seasoning in the minors.

?I don?t know what the plan is for him,? Romero told Bradford, per WEEI.com. ?I know he is progressing very well. I think he is where he needs to be. As (Red Sox president of baseball operations) Dave (Dombrowski) mentioned last week, and we?ve said in our discussions over the past few days, he?s progressing well. He?s in a good spot.

“I think (Portland manager) Carlos Febles and the staff down there has done a great job developing. They know there?s another level to go to Triple-A and then the big league level, so he?s really only two notches away. Maturity. More at-bats. More games for him. And the fact that he?s still refining his approach, which is a big thing.

“Our hitting coach, Lee May, is really emphasizing that with him. We?ve seen some results over the past month or so, or the past two weeks, that are encouraging in that regards where he?s refining his approach. That league knows who he is now, as well. He?s being pitched to difficulty and differently and now it?s his turn to make that adjustment and progress in that.”

Making the jump from Double-A to the majors isn’t unprecedented. In fact, Andrew Benintendi made a successful leap last season and already looks like one of the Red Sox’s best players, his recent struggles notwithstanding. Infusing an upstart prospect into the third base mix — which to this point has consisted of Pablo Sandoval, Josh Rutledge, Marco Hernandez, Deven Marrero and Brock Holt — could give the Red Sox’s offense a shot in the arm.

It’s important to note, however, that comparing Benintendi’s situation to Devers’ is apples to oranges. Sure, Devers, who signed as a 16-year-old international free agent in 2013, looks like a potential stud, but he’s still just 20 years old with plenty of room for growth. Benintendi, a college standout at Arkansas drafted in the first round in 2015, was far more developed when he received his first big league call-up last August at age 21.

“Benny has played through high school and then he had his two years of college at a major school in probably the best conference of college baseball. Where Raffy comes from the riskiest and hardest to project, and the market where we have the least experience before being thrown into professional baseball,” Romero told Bradford. “We have to remember, he?s still 20 years old. He won?t be 21 until after the season. I know I keep saying it, but he?s in a good place developmentally. There are some things he needs to work on and he knows what those things are and that?s what he?s doing right now.”

The Red Sox entered Wednesday ranked 28th in Major League Baseball with a -0.4 WAR from third base, according to FanGraphs. There’s also no clear solution in sight, though the Red Sox are hopeful Sandoval will add some stability to the position upon returning from the disabled list.

That said, don’t expect Devers to arrive in Boston in 2017. His future looks really bright, but he’s simply not ready to join the Red Sox’s major league plans, and it therefore, would behoove Boston to not risk stunting the growth of one of the organization’s most important assets. 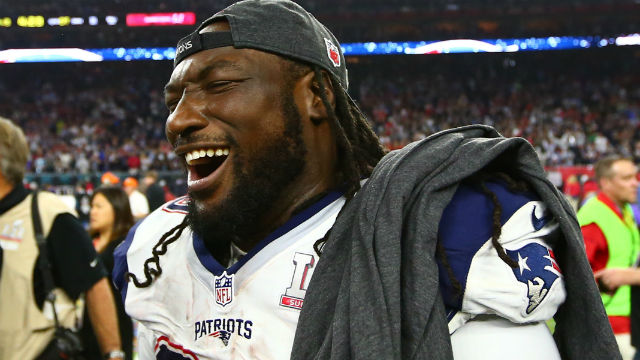 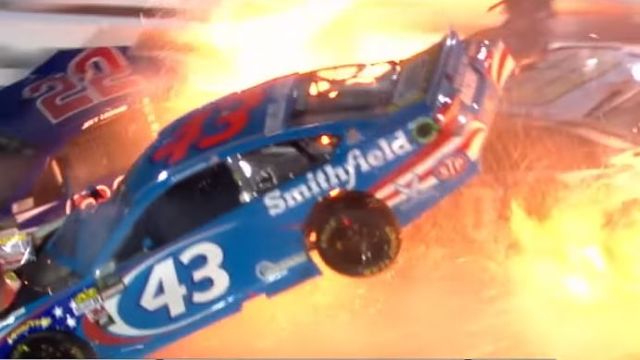