Malcolm Butler’s iconic interception to win Super Bowl XLIX might be one of the most important plays in New England Patriots history.

But apparently, that play holds just as much importance to the Seattle Seahawks — for much, much different reasons.

ESPN the Magazine published a lengthy, eye-opening feature Thursday detailing the dysfunction the Seahawks have faced over the last few seasons. It reveals cornerback Richard Sherman’s constant blow-ups, the team’s secret disdain of quarterback Russell Wilson and a shockingly strong divide between Seattle’s defense and offense.

And according to author Seth Wickersham, the team’s internal breakdown began in earnest after Butler’s last-second interception of Wilson, a moment that “haunts the Seahawks to this day.”

“‘If Russ had just thrown it low and away …,’ one Seahawks staffer says. ‘If we had just executed the play, it would have been the easiest touchdown in history,’ says a former assistant coach. Nothing that’s happened since — not the Seahawks twice reaching the divisional round in the playoffs before running into Cam Newton and Matt Ryan, not Wilson developing into a franchise quarterback, not the defense becoming the first since the 1950s Browns to lead the league in points allowed for four straight years — has brought anything near closure.”

“Guys want Pete to call out Russ in front of the team,” ex-Seahawks running backs coach Sherman Smith told ESPN. “That’s not what Pete does.”

The infighting got so bad that Sherman openly pondered a trade this offseason, with the same Patriots as a possible destination. According to Wickersham, the All-Pro cornerback also hoped ex-Seahawks running back Marshawn Lynch would “come out of retirement and join him in New England.”

Of course, Lynch joined the Oakland Raiders and Sherman remains in Seattle. But it doesn’t look like the Seahawks’ dysfunction is going away anytime soon — and it all started with an undrafted rookie jumping a slant route. 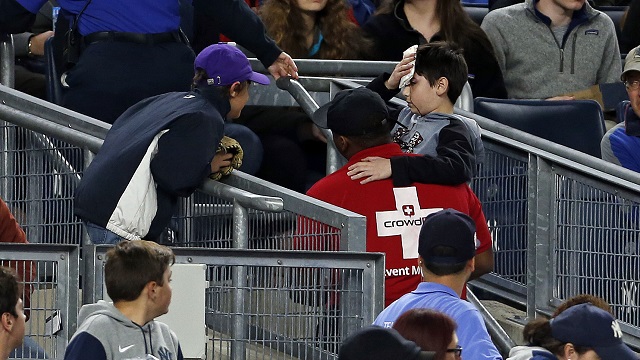 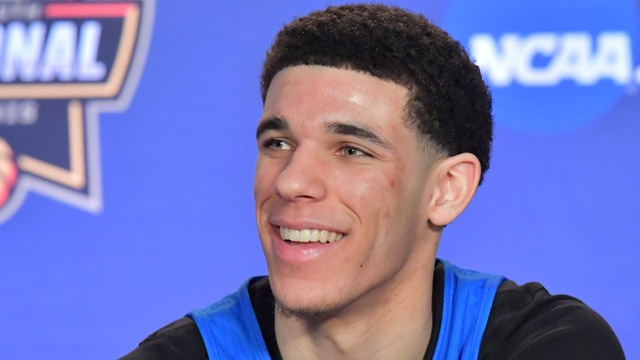