The Boston Globe reported last month that New England Patriots owner Robert Kraft is a Democrat. That hasn’t stopped Kraft from being a vocal supporter of Republican President Donald Trump despite their political differences.

Kraft considers the president a close friend in part because Trump was there for him when his wife, Myra, died in 2011.

?He called me once a week for a year and invited me to things,? Kraft said at Bloomberg Breakaway, via USA Today. ?That was the darkest period of my life. I?m a pretty strong person. My kids thought I was going to die. There were five or six people who were great to me, and he was one of them.

“Loyalty and friendship trumps politics for me. I always remember the people who were good to me in that vulnerable time, and he?s in that category.?

Kraft said he doesn’t believe Trump is portrayed properly but that some of that is “self-inflicted with some of the style he uses.”

?He doesn’t mean everything he says,? Kraft said. ?I’m privileged to know that. People who don?t know him maybe don?t see the better side. I tell you one thing: He?s very hard-working.”

Watch Kraft discuss his relationship with Trump in the video below. 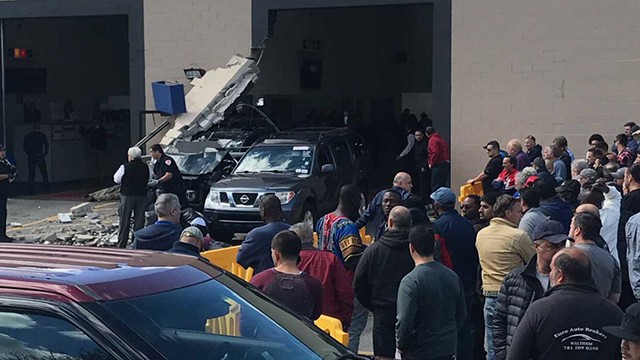 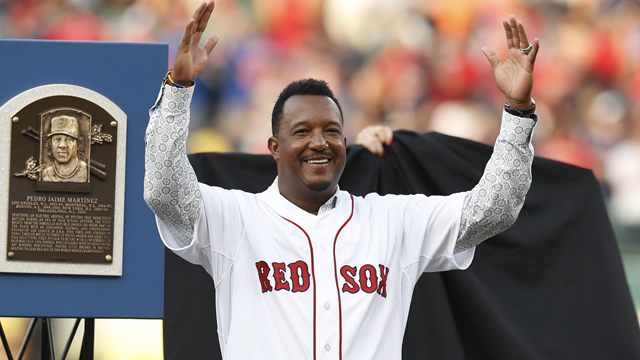