Kelly Oubre Jr. flew off the handle Thursday night in the second quarter of the Washington Wizards’ 116-89 win over the Boston Celtics in Game 3 of the teams’ Eastern Conference semifinal playoff series.

Oubre, who earned himself an ejection by popping up from a hard screen by Olynyk and bundling the Celtics center to the floor, explained Friday after Wizards practice what led to his emotional outburst.

?It was just reoccurring events,? Oubre told reporters, per NBA.com. ?I?ve been hit in the head multiple times by the same person. I?ve confronted (Olynyk) about it. The last time, I fell, I felt pain in my head in and my jaw, and I got up and I ran to him and I bumped him, and that?s all that happened.

“I?m pretty mindful, I take my inner peace very seriously,” the Wizards forward added. “So it?s something that?s very rare, it would only happen in a situation like that.”

Celtics head coach Brad Stevens made the case Friday that cooler heads prevailed in the end, as the situation could have been much worse. Oubre still got ejected, though, and Brandon Jennings and Terry Rozier later joined him in getting tossed from Game 3, which was the latest indication that these teams don’t like each other very much.

?I?m not going out there on the court and looking to maliciously hurt anybody,? Oubre explained, per NBA.com. ?What happened (Thursday) is definitely in the past. We?re focused on basketball.?

It was unclear as of Friday evening whether Oubre would face any supplemental discipline from the NBA. The Celtics lead the best-of-seven series 2-1 with Game 4 taking place Sunday in Washington. 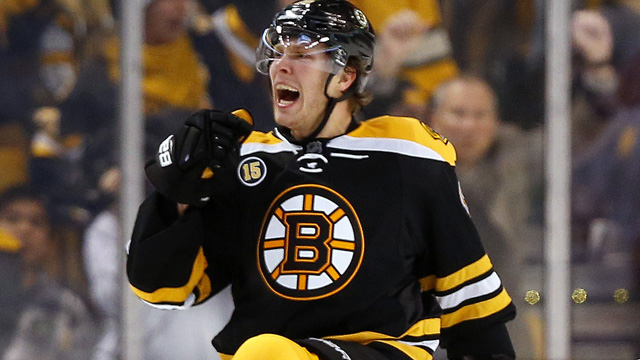 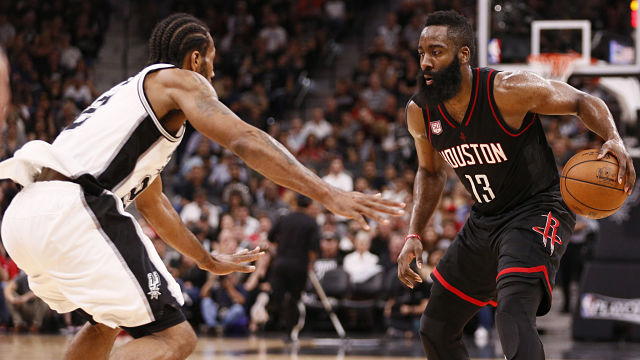