Bobby Orr Believes Bruins 'Aren't That Far Away' After Step Forward In 2017 - NESN.com Skip to content

BOSTON — Bruins legend Bobby Orr’s playing days are long over, but he still pays attention to the current generation of NHL players.

That includes the Bruins, whose injection of young talent, specifically toward the end of this past regular season and during the 2017 Stanley Cup playoffs, impressed Orr.

?I think (Brandon) Carlo should be better. (Charlie) McAvoy, hopefully will continue. He didn?t look out of place at all,” Orr said Tuesday at the unveiling of the “Bobby Orr Suite” at the Ames Boston Hotel.

“(David) Pastrnak I thought really came on. (Patrice) Bergeron, you don?t have to worry about him. He?s gonna play. (Brad) Marchand?s gonna come back. (David) Krejci?s gonna play.  Your big guys got to play. I think we got a little taste of some young players at the end of the season, and in the playoffs they brought in some young guys. It?s a good sign.”

The Bruins have a good mixture of veterans and younger players, the latter of whom earned valuable playoff experience in their first-round series against the Ottawa Senators. Despite the first-round exit in six games, Orr doesn’t believe the B’s are a long way from competing deep into the playoffs.

“If you look around the league, there?s not a big difference,” Orr said. “Just take a peak. Everybody can?t have (Sidney) Crosby and (Evgeni) Malkin on the same team. But you look around, the teams are close. So, the Bruins aren?t that far away.?

The Bruins likely will add even more promising youngsters into the lineup this season. We might see recent first-round picks such as defenseman Jakub Zboril and forwards Jake DeBrusk and Zach Senyshyn, as well as Notre Dame star Anders Bjork, make the jump to the NHL level in 2017-18.

These prospects, in addition to the talented veteran core already in place, should give the Bruins the ability to consistently reach the playoffs and maybe win a few rounds over the next couple of seasons. 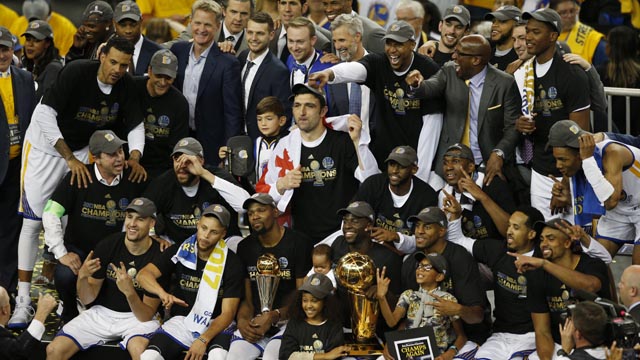 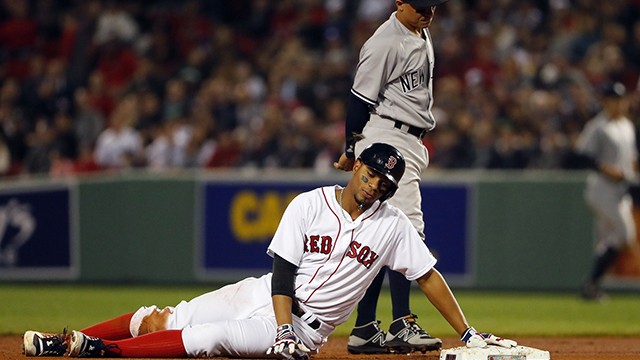 Are The Red Sox Pushing The Envelope With Aggressive Baserunning?