The New England Patriots closed the book on their three-day mandatory minicamp Thursday. They now have just three days of organized team activities remaining (only one of which will be open to the media) before beginning their month-and-a-half-long summer break.

Before OTAs resume Monday, let’s take a moment to recognize a few players who stood out during minicamp.

Wide receiver Brandin Cooks
Cooks looks like the real deal. He might be the Patriots’ fastest player, and he seems to quickly be developing a rapport with quarterback Tom Brady. By my count, the 23-year-old caught 11 passes in 7-on-7 and 11-on-11 drills over the three days — including a 50-yard touchdown heave from Brady that might have been the highlight of the week — with only one drop. Fellow wideouts Chris Hogan and Julian Edelman also had strong showings.

Cornerback Stephon Gilmore
Another marquee offseason addition, Gilmore impressed with his size (6-foot-1, 190 pounds), athleticism and physicality, especially when matched up against Cooks on Thursday. With Gilmore checking him, Cooks didn’t catch a single pass in 11-on-11s on the final day of camp and was targeted just twice. Gilmore will be an exciting player to watch once the pads come on in training camp.

Running back Rex Burkhead
The former Cincinnati Bengal was the star of Day 2, catching six passes in 11-on-11s. We’ll have to wait until camp to see what Mike Gillislee, a more traditional running back, brings to the table, but Burkhead is off to a good start.

Cornerback Kenny Moore
An undrafted rookie out of Division II Valdosta State, Moore was running with the veterans by the end of minicamp after breaking up two passes in team drills on Day 1. It was a promising start for a player who entered OTAs as a relative unknown.

Wide receiver Devin Lucien
Of the roster long shots at wide receiver (aka anyone other than Cooks, Edelman, Hogan, Malcolm Mitchell and Danny Amendola), Lucien made the best impression. He made an acrobatic catch over cornerback D.J. Killings in 2-on-2 drills and saw some playing time with Brady late in the week. Lucien also was the last player to leave the practice field on Wednesday and Thursday.

Cornerback Jonathan Jones
After playing primarily on special teams as a rookie, Jones is in the running for the slot corner job that previously belonged to Logan Ryan. That positional battle won’t truly heat up until training camp, but Jones has outplayed fellow candidates Cyrus Jones and Justin Coleman thus far.

Cornerback Eric Rowe
Rowe was the only player to intercept a Tom Brady-thrown pass in minicamp, and he also broke up two others. There’s no reason to believe he isn’t New England’s No. 3 cornerback right now behind Gilmore and Malcolm Butler.

Quarterback Tom Brady
Brady was head and shoulders above the Patriots’ other two quarterbacks as he enters his 18th NFL season. Jimmy Garoppolo wasn’t quite as sharp as he had been in this setting last year, while Jacoby Brissett looked far more comfortable than he did as a rookie but still has a long way to go in his development. 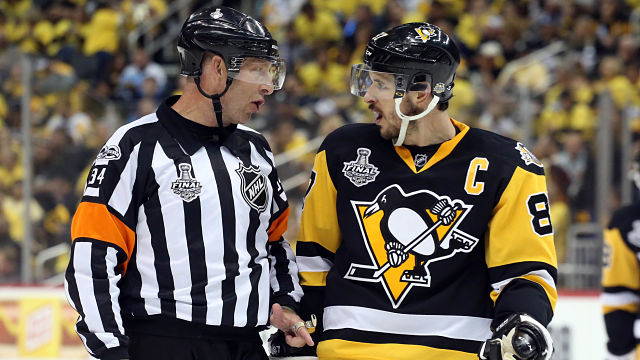 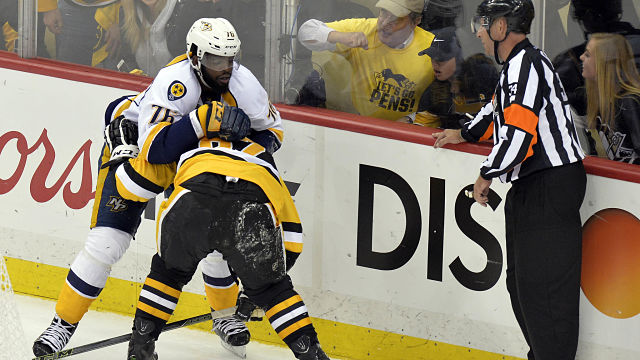