The Ames Hotel in Boston opened its new Bobby Orr suite Tuesday, and the special room is a Boston Bruins fan’s dream come true. But the B’s legend was more focused on discussing the present than the past.

Although the Bruins were eliminated in the first round of the Stanley Cup playoffs by the Ottawa Senators, Orr doesn’t believe Boston is that far away from getting back to the promised land. Orr specifically has been dazzled by rookie defenseman Charlie McAvoy.

“I was impressed with Charlie right out of the chute,” Orr told NESN.com’s Michaela Vernava. “He didn’t look like a player that was just playing his first game in the NHL. But Charlie, we look after Charlie, he’s one of our kids that we look after. He’s a wonderful young man, great family and he knows he’s going to work this summer. He doesn’t think he has it made, he knows how tough it’s going to be next season because he has to repeat and Charlie will be ready.”

To hear more from Orr, check out the video above from “NESN Sports Today,” presented by People’s United Bank. 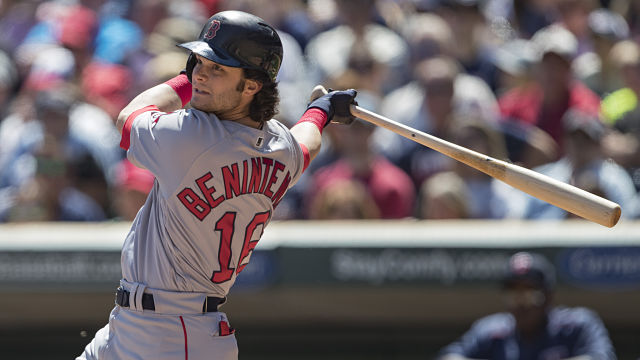 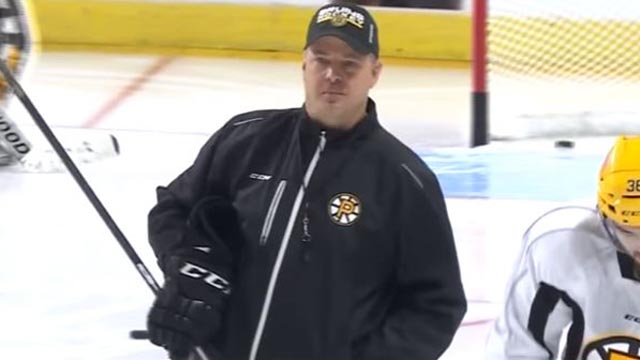