Cam Neely hasn’t played for the Boston Bruins since the 1995-96 season, but the 1986 trade that sent the current B’s president from the Vancouver Canucks to Boston on June 6 still is helping the franchise entering the upcoming 2017-18 campaign.

That’s right: Two players who could feature on the Bruins’ roster next season — defensemen Colin Miller and Jakub Zboril — both were acquired using pieces that stemmed from the Neely trade 31 years ago.

Here’s a look at the full trade tree.

Neely trade linked to Lucic and still going this is insane…! pic.twitter.com/evAzJqt2eL

Two main things stand out from this tree.

First is the June 2010 Dennis Wideman deal that netted Boston forwards Nathan Horton and Gregory Campbell. These two players — Horton specifically — played a pivotal role in Boston’s Stanley Cup triumph over the Canucks (ironically, the team Neely was traded from) in 2011. Horton, of course, scored the winning goals in Game 7 of Bruins’ first-round series and Eastern Conference finals during that championship run.

The other key takeaway is the Milan Lucic trade that is responsible for the remaining two pieces of the Neely deal still in the Bruins’ organization. Zboril was the 13th overall pick in the 2015 NHL Draft, and after a somewhat disappointing 2015-16 season for the Saint John Sea Dogs of the QMJHL, he posted a career-high 41 points in 2016-17. Miller has played in 103 NHL games after making his debut in 2015-16.

The old saying of “the gift the keeps on giving” certainly applies to the Neely trade. It could benefit the Bruins for many more years, depending on how well Zboril and Miller perform in the Black and Gold. 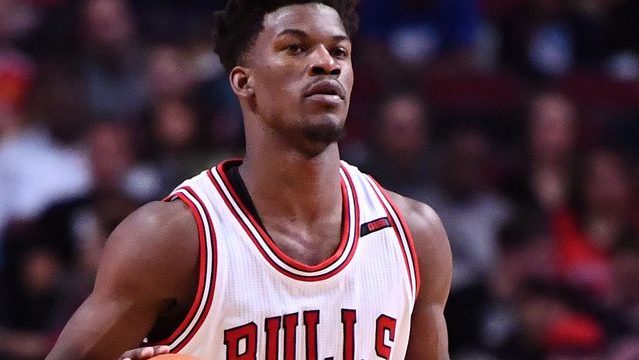 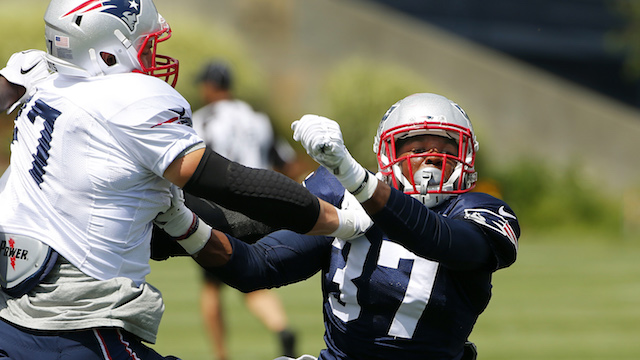 Seven Patriots Players With The Most To Prove In Minicamp Practices