The Denver Broncos cornerback is a Cleveland native, and he, like most Cavaliers fans, took it pretty hard as the Golden State Warriors put the finishing touches on their second title over the Cavs in three years with a 129-120 win in Game 5 of the NBA Finals.

Talib used Twitter to vent, and he had NBA Finals MVP Kevin Durant in the crosshairs, calling Durant “a suburban kid” and ripping him for chasing a ring with the already-dominant Warriors.

Durant wasn’t Talib’s only target, either. He went after Warriors coach Steve Kerr, claiming the only reason Kerr has a head-coaching gig is that he played with Michael Jordan on the 1990s Chicago Bulls.

Kerr wouldn't even be a head coach without Jordan!!! #coattailboys!!!

“Coattail Boys” does have a nice ring to it, though.

It wasn’t all negative, as Talib had a message for his hometown Cavs.

Congrats @cavs! Boys gotta join forces to see us! @KingJames can bring whoever he want to the Land! Let's link up then!!! #suckachip2017 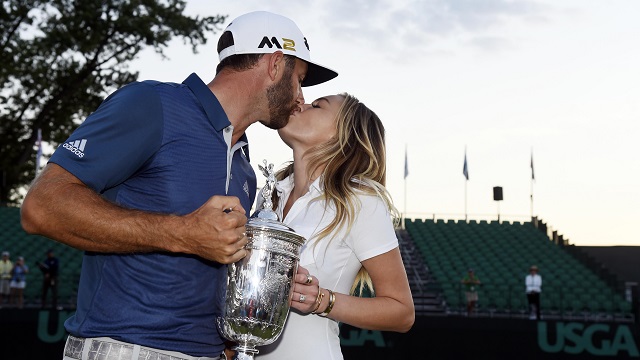 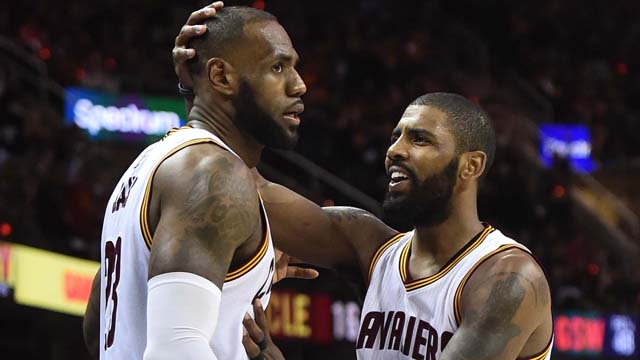 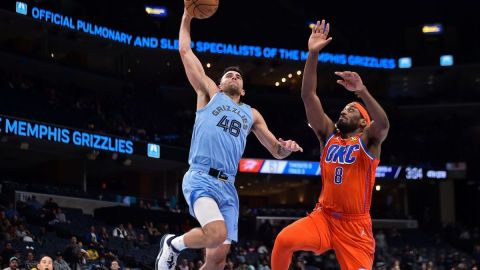 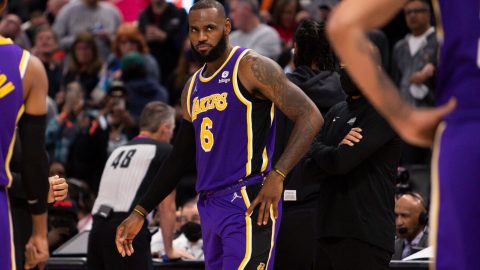