Rumors of LeBron James potentially wanting to leave the Cleveland Cavaliers in 2018 and head to Los Angeles — to sign with the Lakers or Clippers — perhaps has made the Cavs’ championship window a bit smaller than it was a year ago.

There’s no guarantee James returns to Cleveland after the 2017-18 season as he’s eligible to become an unrestricted free agent next summer.

That’s why the Cavs should make a bold move and trade for Indiana Pacers superstar Paul George. The 27-year-old forward reportedly has informed the Pacers he plans to become a free agent after next season and leave the team. His eyes are on the Lakers as a free agent.

Adrian Wojnarowski of Yahoo! Sports’ The Vertical reported Sunday that Indiana is ‘engaging teams’ on a George trade, and potential deals have been discussed with Cleveland, among other teams.

So, acquiring George probably would be a one-year rental — depending on when/if the Cavs trade for him — but if James is bolting Cleveland in 2018 then it doesn’t really matter. The Cavs need to maximize their window with James, who’s still the NBA’s best player at 32 years old.

Why wouldn't Cavs do a rental for PG13. LeBron has only 1 yr left, plus move could get them off KLove contract. Add PG13 & go 4 GSt next yr

As Chris Broussard notes above, Kevin Love could be a chip used by the Cavs to pry George from Indiana. Veteran center Tristan Thompson is another notable asset Cleveland could use. The Cavs don’t have a 2017 or 2019 first-round pick to trade, either.

That said, Indiana might not be able to get a better player than Love in any potential deal for George. Love still is a really good player and averaged 19.0 points and 11.1 rebounds per game as Cleveland’s No. 3 option this past season.

Acquiring a wing like George would allow James to take a break from guarding Golden State Warriors forward Kevin Durant if the two teams meet in the NBA Finals for a fourth consecutive campaign. James averaged a triple-double in the 2017 NBA Finals but looked fatigued at times throughout the five-game series. He spent a lot of energy defending Durant, who walked away with Finals MVP.

Even if George really wants to sign with the Lakers in 2018, trading for him still makes sense for the Cavs. Just the mere possibility of James leaving should put Cleveland’s front office in an all-out win-now mode for the 2017-18 season. 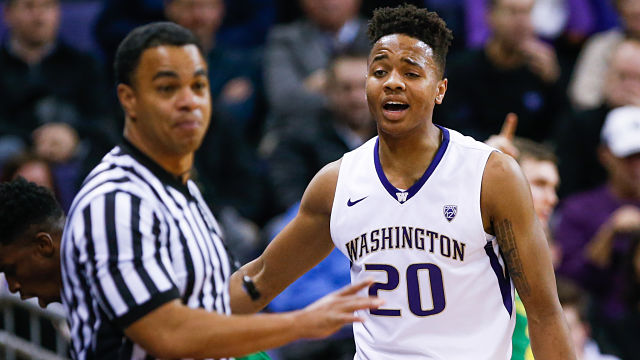 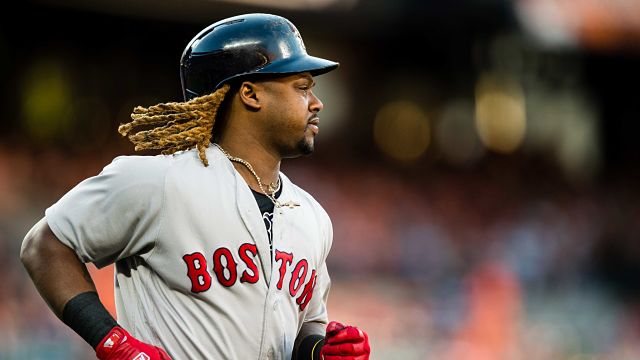