The Boston Celtics won their NBA-record 17th championship with a 39-point blowout win over the Los Angeles Lakers in Game 6 of the 2008 NBA Finals, but they really won the series by pulling off a remarkable comeback victory in Game 4.

The C’s trailed by 24 points with 6:40 remaining in the second quarter, and the series seemed destined to be tied at two games apiece with the Lakers hosting Game 5 a few days later.

But the Celtics stormed back and won 97-91 to take a commanding 3-1 series lead. Their 24-point comeback win still is the largest in NBA Finals history.

Monday is the ninth anniversary of this memorable Celtics playoff performance. Remember it by reading the key moments below, all of which can be seen in the video at the bottom of the post.

Third quarter, 2:58 remaining: Ray Allen makes a steal, dribbles the length of the court and makes a layup to trim the Lakers lead to 11.

Third quarter, 2:58 remaining: Paul Pierce drives on Trevor Ariza, gets hit at the rim and still makes an amazing layup, plus the foul. He hit the free throw to complete the three-point play. These points cut the L.A. advantage to single digits for the first time since the first quarter.

Fourth quarter, 5:27 remaining: A dunk by Bryant extended the Lakers lead to 81-77 and it looked like they might be starting to pull away. But then James Posey hit a huge 3-point shot from the corner to trim the lead back to one.

Fourth quarter, 1:13 remaining: Posey hits another clutch 3-point shot to give the Celtics a 92-87 lead, their largest of the game. He had a game-high 18 points off the C’s bench.

Fourth quarter, 0:16 remaining: Allen drives past Sasha Vujacic and hits a layup to seal the win with 16.7 seconds left in the game. Gasol never came over as the help defender, leaving Allen with an easy two points. Allen actually played the entire 48 minutes. 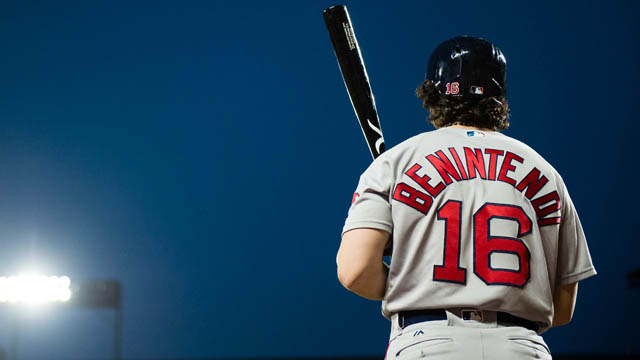 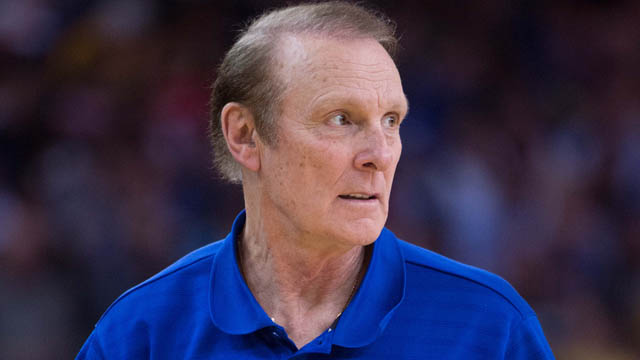