Dale Earnhardt Jr. Lists Drivers Fans Should Root For After He Retires - NESN.com Skip to content

If you’re worried you’ll be left in a wasteland of sorrow with nothing to live for once Dale Earnhardt Jr. retires, fret not.

Once Earnhardt, who’s been named NASCAR’s most popular driver 14 years running, leaves after this season, many fans might struggle to find drivers to root for. But, if you ask him, there actually might be too many drivers to choose from.

The Hendrick Motorsports driver came up with 10 drivers fans should root for once he leaves, and shared the list — which he said he doesn’t want anyone getting “butthurt” for not making — Tuesday on his “Dale Jr. Download” podcast. Here are each of Earnhardt’s picks, along with the reasoning for his choices:

Austin Dillon: “Bit of a goofball, good, outgoing attitude, outdoorsman, bit of a cowboy. He has a reputation that I think maybe appeals to some of the core NASCAR fans.”

Chase Elliott: “He has the last name, he has the talent. Very similar situation (to me), carrying on a legacy.”

Erik Jones: “I think he probably has a great personality. He’s wearing this mullet so he kind of knows how to pick on himself and doesn?t take himself too seriously. … But when I’m around him at the race track, you do see a very, very focused, game-face kind of guy.”

Kyle Larson: “This is the true racer for the true race fan. … Kyle Larson is another incredibly skilled driver. Another guy with a great personality, really funny, family man. Squeaky clean, doesn?t get in trouble, races hard.”

Ricky Stenhouse Jr.: “Fun guy, good friend, great personality. He’s a hard racer. When he’s on the race track, he doesn’t race aggressive or silly or over his head, but he’ll run you hard.”

Daniel Suarez: “Having drivers that are born outside of America I think increases our ability to be an appealing sport globally. And Daniel is a great guy, I’ve had a lot of interaction with him trying to get to know him and he’s super nice, man. Really cool. He’s a guy that I personally pull for.”

Kyle Busch: “He wears the black hat. He wins a lot of races, he creates a little controversy here and there. Not liked by everyone, but he does have an avid, core fan base.”

Martin Truex Jr.: “Martin Truex Jr. is an outdoorsman, avid hunter ? a lot of race fans connect to that ? incredible charitable work outside the race car. … came from a family of racers, great story there.”

Personally, we find little, if anything, to argue with on Earnhardt’s list. But if we were making our own, it would be tough to keep Darrell “Bubba” Wallace Jr. off it. 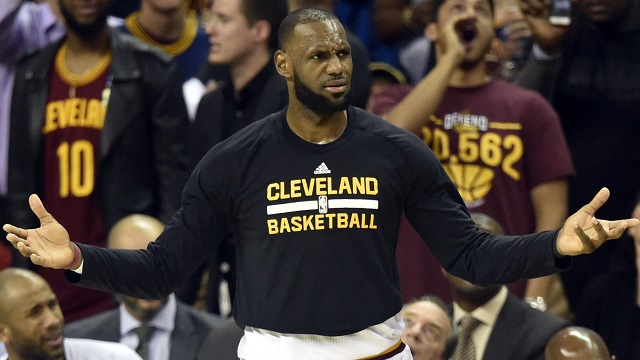