The Boston Celtics’ decision to trade their first No. 1 overall draft pick in 67 years was, to some, a head-scratcher. For Danny Ainge, it was a no-brainer.

The Celtics’ president of basketball operations explained in plain terms Monday why he was comfortable sending the No. 1 pick in the 2017 NBA Draft to the Philadelphia 76ers in return for the No. 3 pick and a future first-rounder.

“We’ve been evaluating these kids for a couple of years, and we felt like it was very close in the top handful of players. And we still feel that way,” Ainge said in a conference call. “We think there’s a really good chance the player that we’ll take at No. 3 was the same player we would have taken at No. 1.”

Washington guard Markelle Fultz is the top player on many draft boards, followed by UCLA’s Lonzo Ball. Ainge wouldn’t get into specifics, but his comments suggest the Celtics wouldn’t have taken either player at No. 1 had they kept the pick.

ESPN’s Chad Ford reinforced that line of thinking with this report:

Josh Jackson and Jayson Tatum both should be available at No. 3, assuming the Sixers draft Fultz and the Los Angeles Lakers select Lonzo Ball. In Ainge’s mind, that made a deal with the Sixers even more of a great offer.

“It was the best offer we had pretty significantly, by a significant margin,” Ainge said of the trade. “We’re still able to get the player that we want in the draft and acquire another asset. So I think that this is a good fit for both teams.”

Ainge confirmed the Celtics brought in Tatum for a workout Monday, and that the team plans to host Jackson for a workout Tuesday. In short: Barring a surprise trade for the No. 3 pick involving a player like Jimmy Butler, Boston’s draft night decision will come down to Jackson and Tatum.

“I think that there’s a couple guys in mind,” Ainge added. “And one of them will be there.” 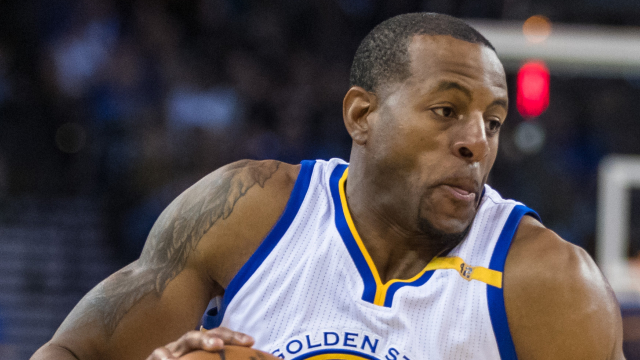 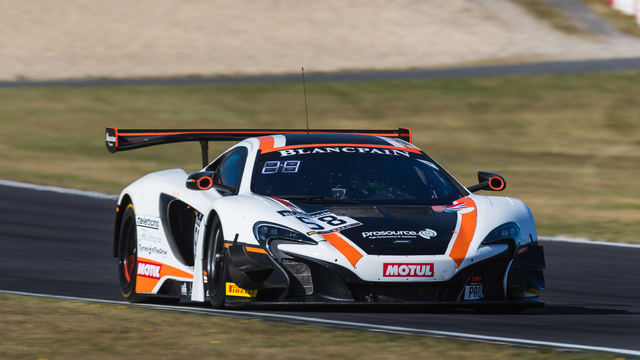