BOSTON — Josh Jackson’s skill set would have made him a good fit on the Boston Celtics, but they never got the chance to see the Kansas forward up close for a workout or a meeting.

Jackson canceled a workout on the Celtics last week, and despite a report that the C’s did see him shortly before Thursday night’s 2017 NBA Draft, president of basketball operations Danny Ainge confirmed after the draft that he never met with the Jayhawks swingman.

“I never talked with Josh. No one in our organization did,” Ainge said at TD Garden after the draft concluded. “They canceled a workout on us when we flew out to Sacramento, and they just decided to cancel it as we flew. It was (Celtics coach Stevens) and I and Mike Zarren flew cross country.

“There was something that he didn’t want to play for the Celtics. In spite of that, we’ve watched Josh for two years, and we’re fans (of him). He’s a terrific kid and a good player.

“We try not to overreact to those types of things and make a big deal of it. Agents and players have all sorts of motivations to get to certain places. As we’ve seen in the past, you remember last year, Kris Dunn didn’t want to come here. We didn’t hold it against him. We felt like we would just take the player that we wanted.

“I think the same thing this time. I don’t think we tried to penalize Josh too much. We just didn’t get to see him or talk to him face to face.”

Jackson canceling the workout didn’t rule him out from contention to be drafted No. 3 overall, but it didn’t sit too well with Ainge.

“I was mad,” Ainge said. “Flew across country, are you kidding me? I had to get up at 4 o’clock and fly back home.

What did Ainge do in Sacramento, where he played two seasons with the Kings, instead of meeting with Jackson?

“There’s nothing to do in Sacramento,” Ainge said with a smile.

Ainge and the Celtics used the No. 3 pick to select Duke forward Jayson Tatum, who has a similar game and body type as Jackson. Tatum is a better scorer, but Jackson, who went No. 4 to the Phoenix Suns, is the better defender.

The Celtics ultimately selected the player they wanted most — Ainge admitted he would’ve draft Tatum No. 1, too — but it would’ve been interesting to see how the C’s draft board would’ve changed had they seen Jackson up close. 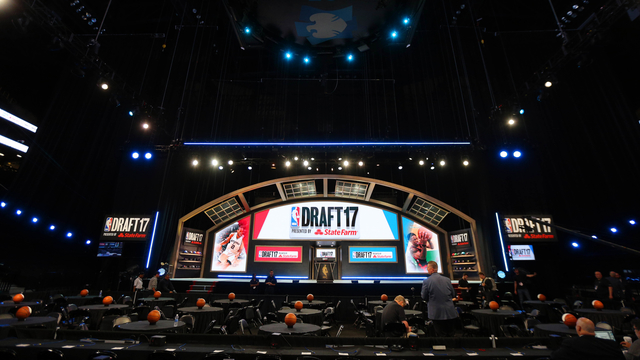 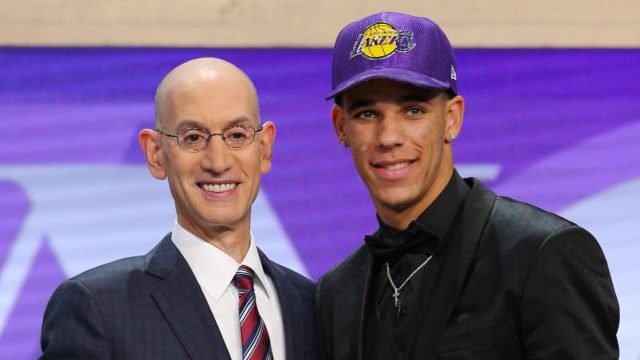