On Tuesday, Nintendo effectively eliminated the possibility of a mainline “Pokemon” game being revealed for Switch at E3 2017. But a reason for optimism could be on the way, in the form of “Super Smash Bros.”

A Switch entry for the ever-popular fighting series still hasn’t been revealed, but a new Nintendo Twitter account, called Nintendo Versus, suggests that soon could change. Launched Friday, the account functions as a home base for Nintendo’s upcoming competitive games: “Arms,” “Splatoon 2” and “Pokken Tournament DX.”

Welcome to @NintendoVS! Follow us for updates regarding Nintendo competitive events, starting with our #E32017 tournaments, June 13-14.

But if you look closely at the page’s header photo, something appears to be missing. There are four diagonal-shaped slots in the image, three of which are filled by the aforementioned titles.

Sure, this all could be a coincidence, but we get the feeling that fourth slot will be occupied by “Super Smash Bros.” for Switch once the Los Angeles Convention Center closes its doors. This would be a pretty big deal for Nintendo, as a new “Smash” entry is something everyone, including us, hopes to see at E3.

Still, the company has bigger fish to fry in L.A. than just revealing new games. If Nintendo wants to share headlines with Sony and Microsoft, it will have to give gamers even more incentive to switch to its new console. 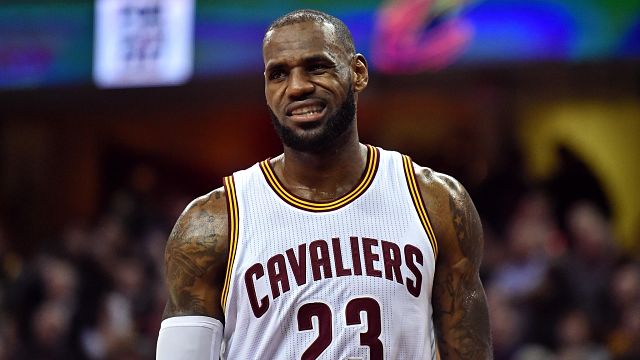 Here’s Why LeBron James’ Wife, Mom Didn’t Want Him To Return To Cavs 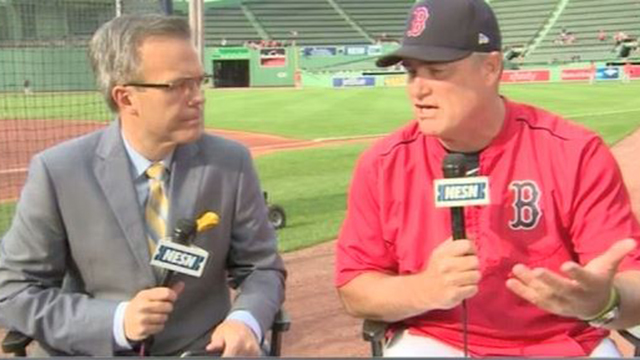