Marshawn Lynch might not have returned to professional football if his hometown wasn’t in need of some good gridiron news.

The Oakland Raiders running back told reporters Wednesday he only decided to come out of retirement to play for the Raiders when he learned they would be leaving for Las Vegas, according to The San Francisco Chronicle’s Vic Tafur.

Marshawn talked to reporters. Decided he wanted to play football again “when I found out Raiders were leaving” Oakland pic.twitter.com/52vn1Fiy0S

Lynch hung them up after playing the 2015 season with the Seattle Seahawks but came out of retirement this April to play for the Raiders.

The Raiders announced in March they’ll move to “Sin City” and occupy a 65,000-seat stadium, which will cost around $1.9 billion to build near the Las Vegas Strip, according to Sports Illustrated’s Peter King.

The Raiders will remain in Oakland for at least the next two seasons while their Las Vegas stadium is built.

Lynch, an Oakland native, will represent the city on the field and he expects plenty of love in return.

When the Raiders bid goodbye to Oakland, Lynch probably will bid the NFL farewell … again. 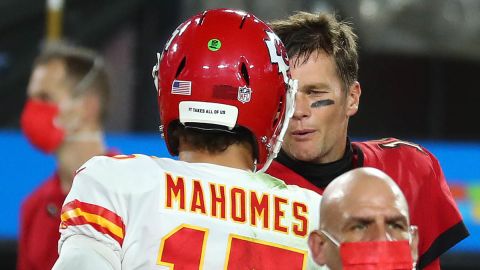