After LeBron James threw down a thunderous dunk in Game 1 of the NBA Finals, all Jeff Van Gundy could think was this: “Rihanna just walked in front of me. Are you kidding me?”

Van Gundy, the NBA coach-turned-ESPN analyst, didn’t just think it, though. He said it out loud, much to the amusement of millions of TV viewers.

“She’s so striking that when she walked in front of me, it broke my concentration, and unfortunately I had an open mic, and I said it,” Van Gundy told “Pillow Talk Show” host Max Berkowitz the day after the comment, for an episode released Tuesday on NESN.com. “Yeah, I’m getting a lot of flak for friends and family about, ‘I was gushing.’ ”

The Bajan songstress, who’s a Cleveland Cavaliers fan, dominated the scene during that June 1 game at Oracle Arena, bowing to James at one point and also dabbing at a Warriors fan. Too bad for Rihanna that her Cavs didn’t follow suit, as they fell to the Golden State Warriors in five games.

Click to watch the entire Episode 3 of “Pillow Talk Show” >> 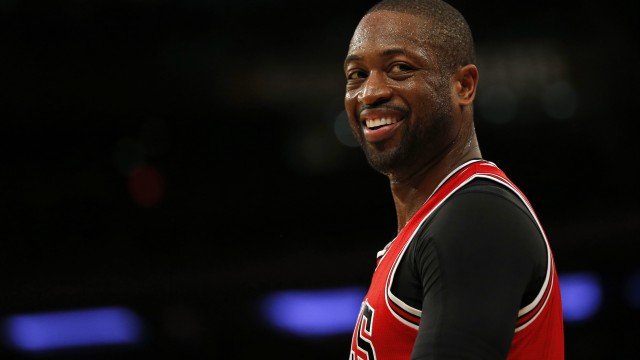 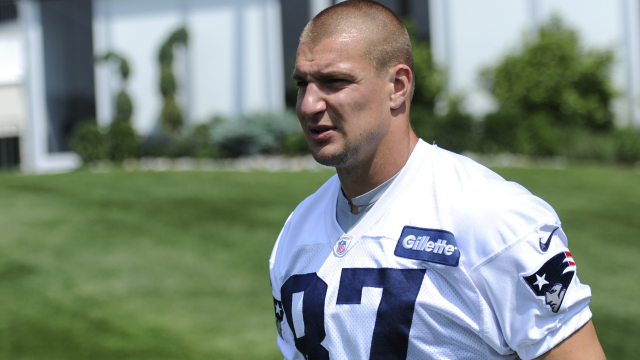