Julian Edelman's Dad Would Love For His Son To Be 'Patriot For Life' - NESN.com Skip to content

The New England Patriots locked up Julian Edelman for two more years last week, signing the wide receiver to a contract extension that runs through the 2019 season.

Speaking with ESPN.com’s Mike Reiss after news of the extension broke, Edelman’s father, Frank, said he’d love for his son to spend the rest of his career with the Patriots.

“Boston loves their athletes, and if you’re in, you’re in,” Frank Edelman told Reiss. “Boston is also all about what Julian is; you just go to work and grind it out. He loves Boston and everything about the Patriots. There are also a lot of off-field opportunities if you stay in Boston. We’d love to be a Patriot for life.”

Julian Edelman, who turned 31 last month, is coming off arguably the best season of his career. He caught 98 passes for a career-high 1,106 yards and three touchdowns during the regular season, then added another 21 receptions for 342 yards and one score in three playoff games.

The extension prevents Edelman from hitting free agency in 2018, as he was set to enter the final season of the four-year, $17 million contract he signed in 2014. Edelman’s new deal reportedly is worth $11 million over two years, with incentives that could drive the value up to $15 million.

“For a time, you’re thinking maybe it won’t happen,” Frank Edelman told Reiss. “So it’s always nice when it does, even when you get a feeling that it might have been hard for them to do it.”

The Patriots have extended the contracts of three offensive players this offseason. Running back James White received a three-year, $12 million extension in April, and center David Andrews put pen to paper on a three-year, $9 million pact in May. 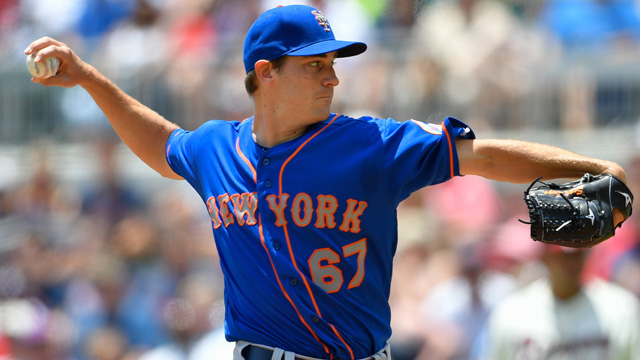 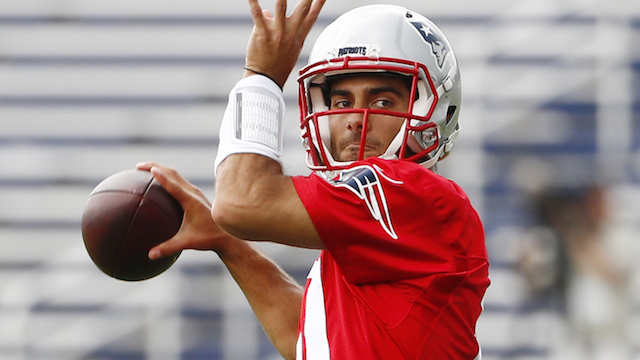