Either Kevin Durant or Draymond Green isn’t telling the truth.

Green claimed he called Durant from the parking lot of Oracle Arena following the Golden State Warriors’ loss to the Cleveland Cavaliers in Game 7 of last year’s NBA Finals. But Durant told the media that wasn’t true during his press availability Sunday.

“One hundred percent false,” Durant said, per The Mercury News’ Jimmy Durkin.”No, he didn’t make that call. Not right after the game.”

And Durant wasn’t pleased that he’s still being questioned about his defection from the Oklahoma City Thunder.

When reporters tried to explain the questions were to establish a timeline of his recruitment, and how it pertains to the Warriors’ current NBA Finals showdown with the Cavaliers, Durant didn’t budge.

“Like I said, I’m just trying to stay where we are, stayed locked into this moment,” Durant said. “We?re not talking about ‘This is why they needed me, or this is why ?’ Nah, we’ll just come and play our game, continue to build on what we?ve been doing since Day 1 of training camp and looking forward to going out there and having some fun tomorrow. That?s the only thing that matters.”

No matter when Green recruited Durant, the former OKC star forward has been the main reason why Golden State holds a 3-1 series lead over the Cavs, and will likely be the NBA Finals MVP if the Warriors seal the deal. 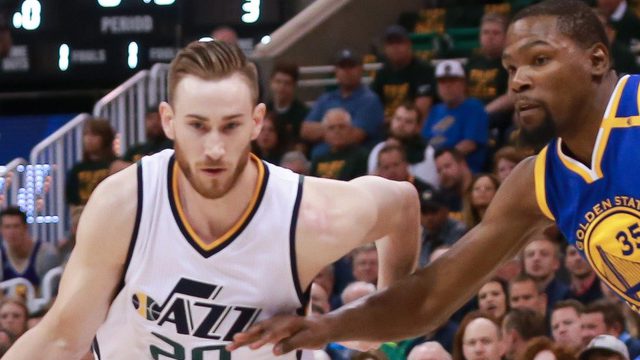 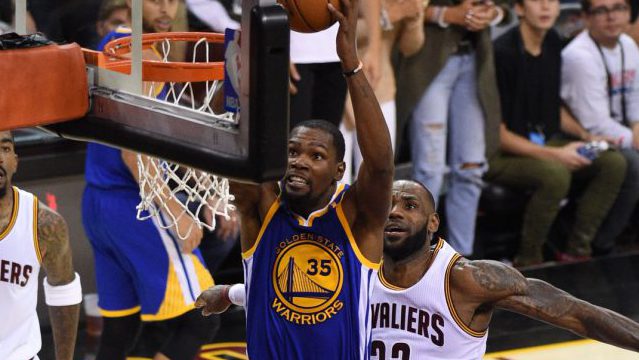